Tailgating made easy: Skip the fuss and use the slow cooker! 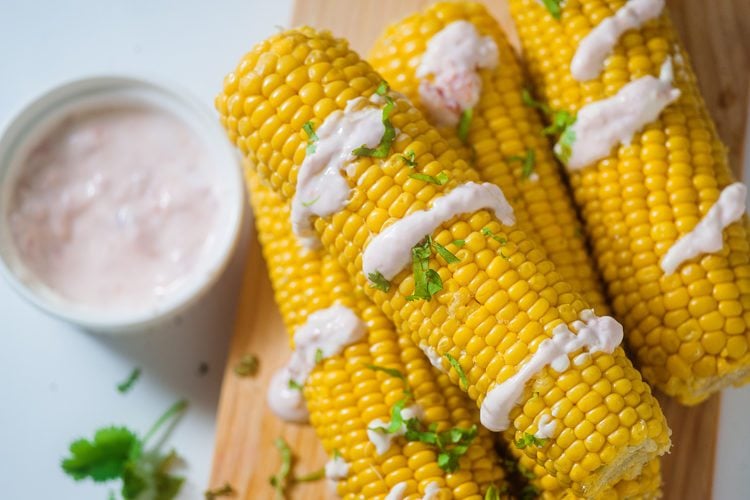 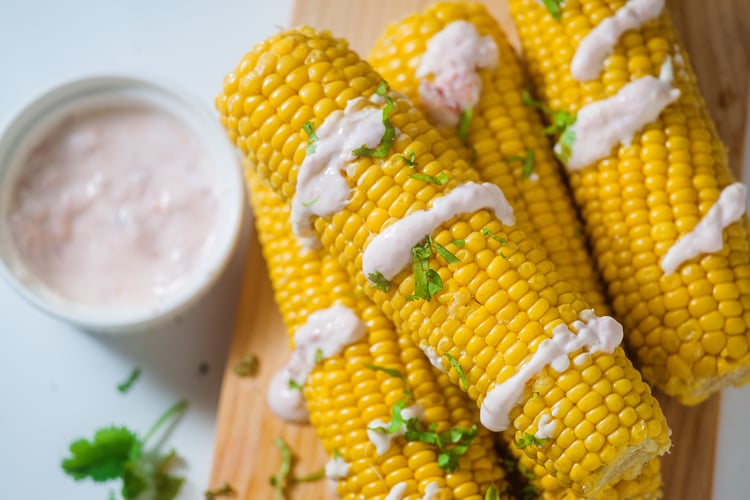 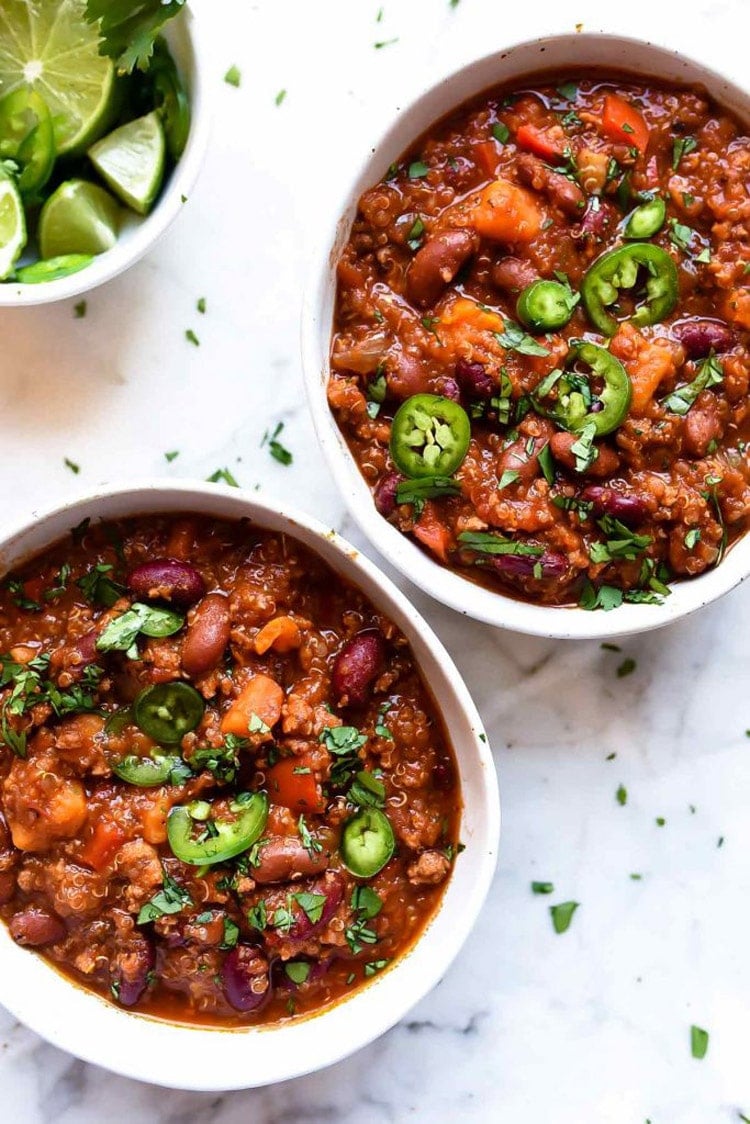 Do something a little different with chili at your next tailgate party by making this recipe from Foodie Crush. Instead of using fatty beef, she swaps in lean turkey. No one will notice, though, because there’s so much flavor created between the jalapeños, kidney beans, sweet potatoes, and the nutty quinoa. 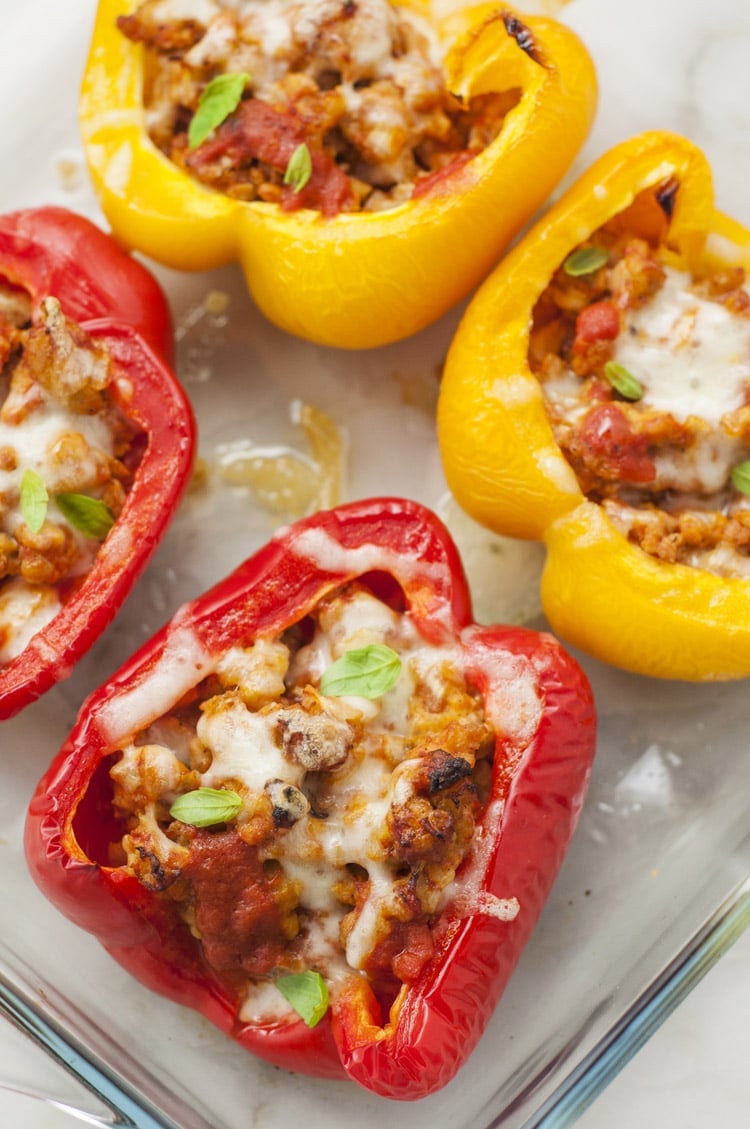 Warm your body from the inside out with these Slow Cooker Stuffed Bell Peppers. They taste like a burrito (without any of the carbs from the wrap) and the slow cooker makes them easier than ever to make. Just core your peppers, stuff ’em up, and wait to see the looks of joy on your tailgating partners. 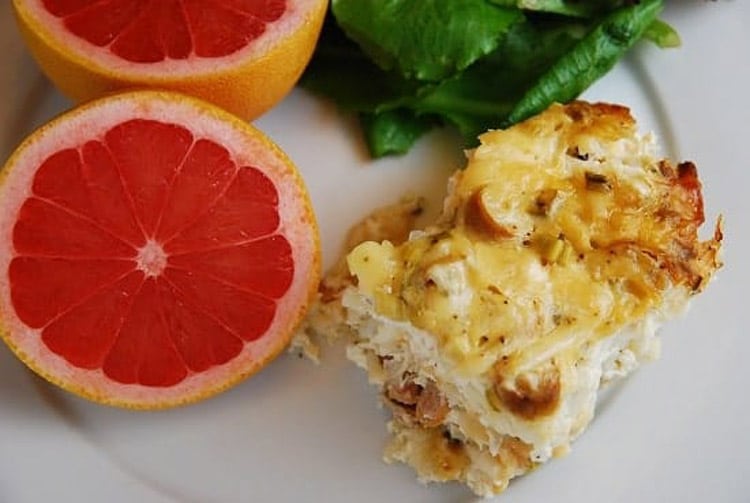 Sometimes tailgating starts with breakfast, am I right? Make sure no one in your group goes hangry by providing breakfast! It’s so easy with this LaaLoosh recipe: The night before the event, plug in the slow cooker, dump in the simple ingredients, and let the Crock Pot do its thing. You’ll be the unsung hero of the tailgating party! 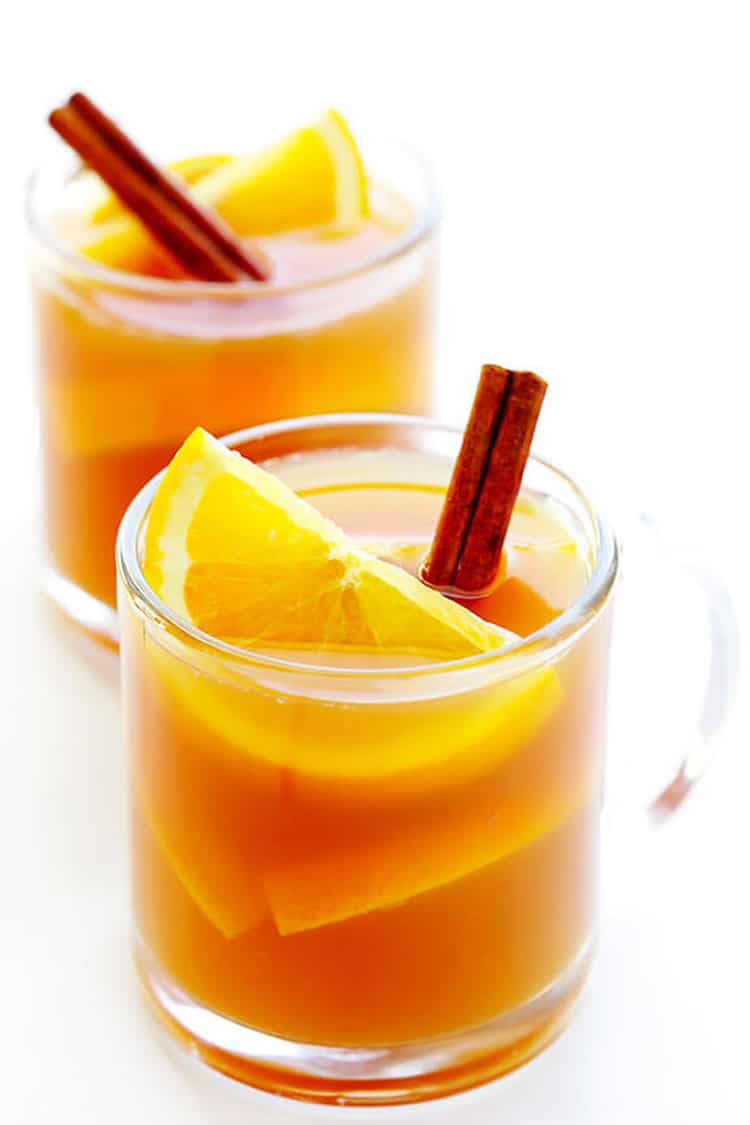 Don’t forget about the drinks for your next tailgating party. Bring this Slow Cooker Apple Cider from Gimme Some Oven and give everyone a break from all the beer. Or, if you’re hosting an adult party, you could spike this warming cider with some rum, too. 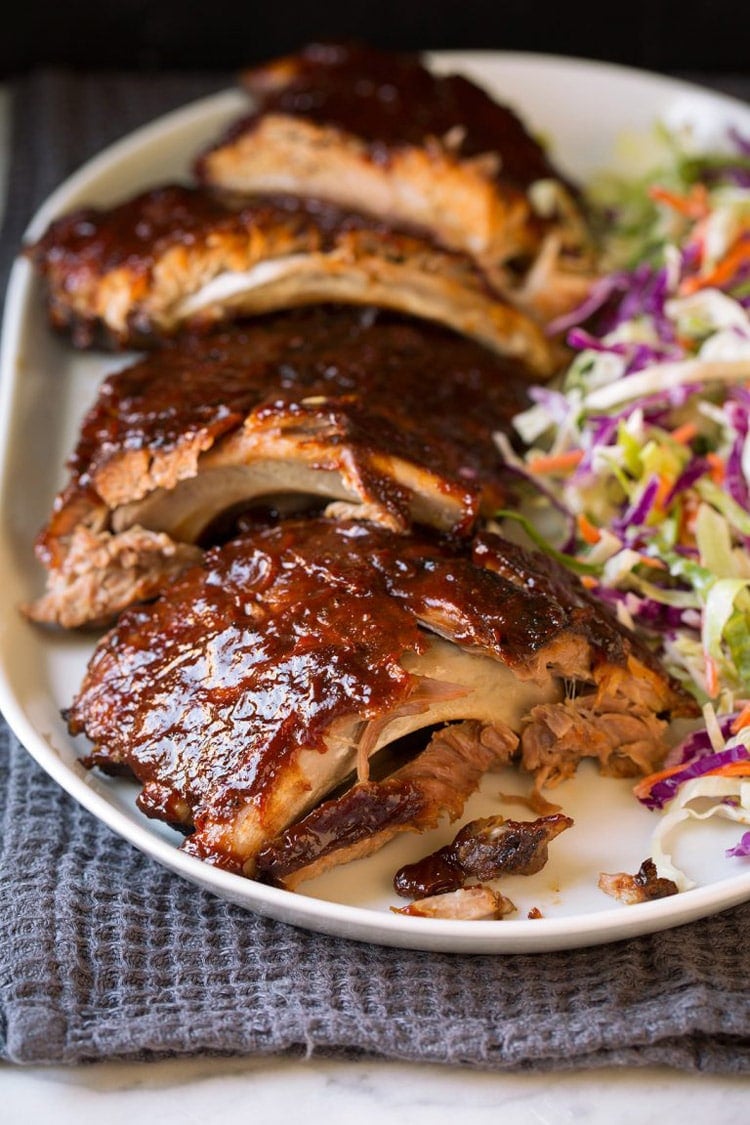 You wouldn’t think that ribs would be one of those easy tailgating recipes made in a slow cooker, but Cooking Classy makes it possible! These ribs are just as tender as ones you would spend all day cooking in the oven or on the smoker. But, it’s so much easier (and less messy) when you use your Crock Pot.

14. Queso Blanco in the Slow Cooker 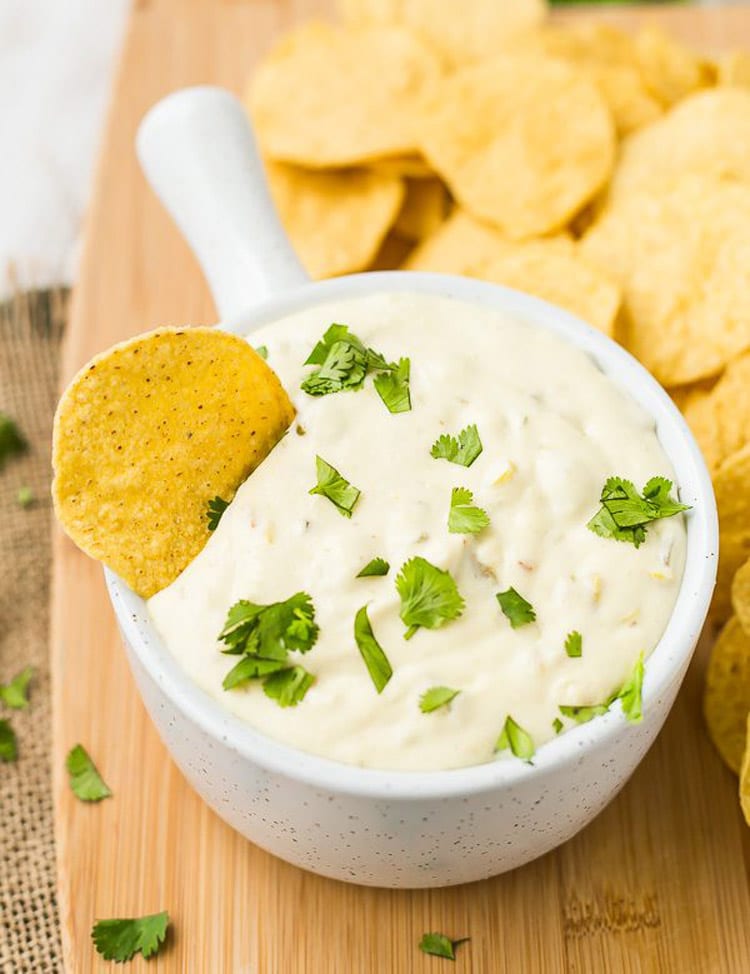 You really can’t have enough recipes for cheese dip when it comes to easy tailgating recipes made in a slow cooker! Rachel Cooks spices this recipe up by adding chopped green chilies to give everything a spicy bite. 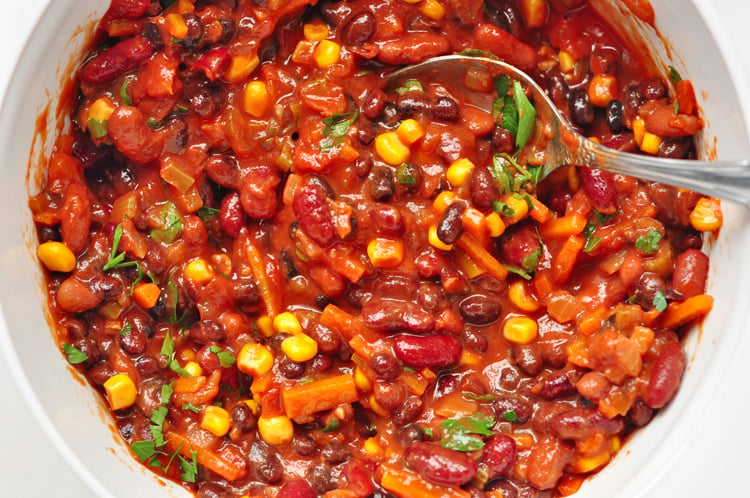 No tailgating party is complete without a hearty chili! This satisfying recipe is sure to hit the spot without expanding your waistline. This fully vegetarian chili contains two different kinds of filling beans and the superfood sweet potato to round it out with a full flavor and rich texture. Yum! 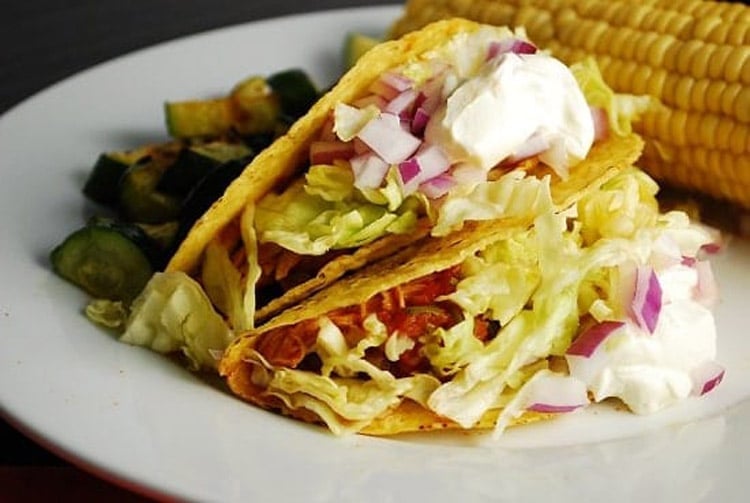 I absolutely love the person who brings tacos to the tailgating party. If I only knew it’s one of those easy tailgating recipes made in a slow cooker, I would have brought them myself! This LaaLoosh recipe only requires four ingredients to make the shredded chicken. Then, load up the taco shells with your favorite healthy toppings! 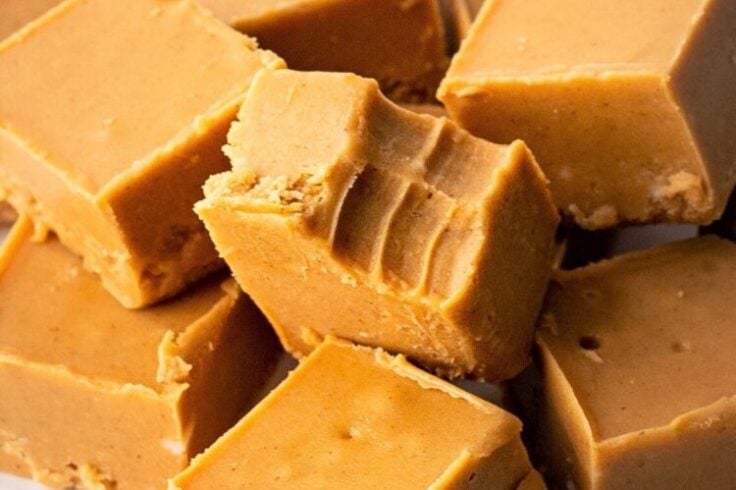 Satisfy your sweet tooth while keeping blood sugar in check! 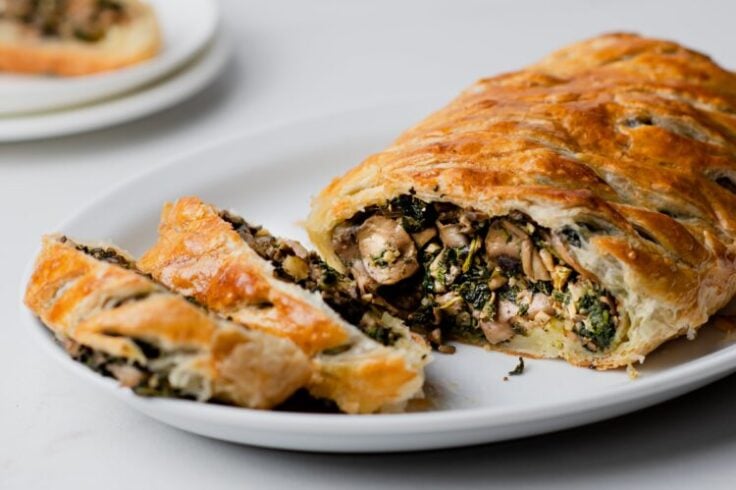 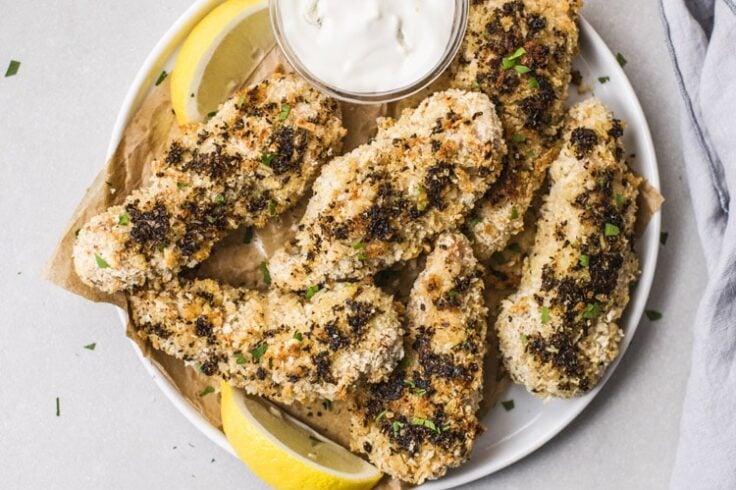 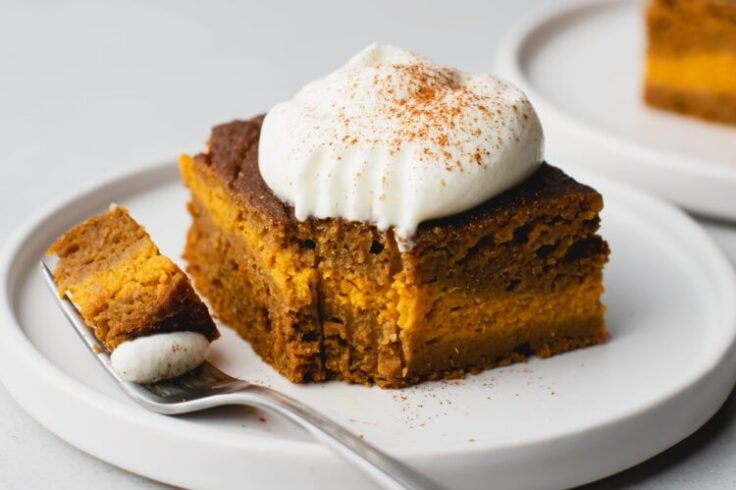 Enjoy the flavors of Fall with a healthy spin!