Cutting out sugar has Clinton looking healthier than he has in years! 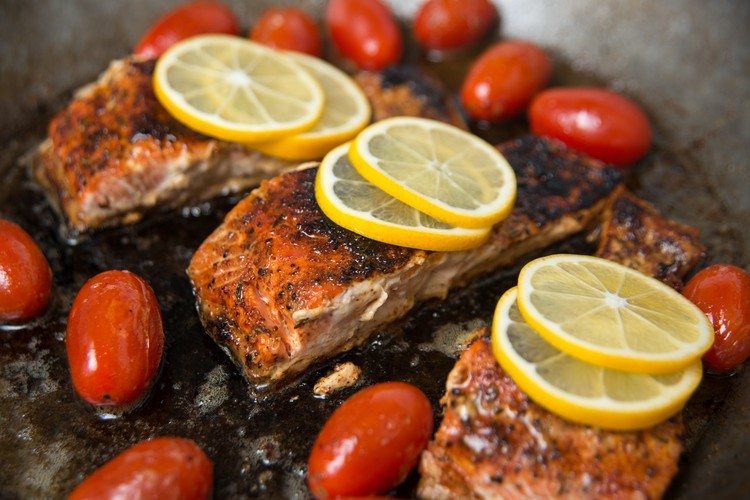 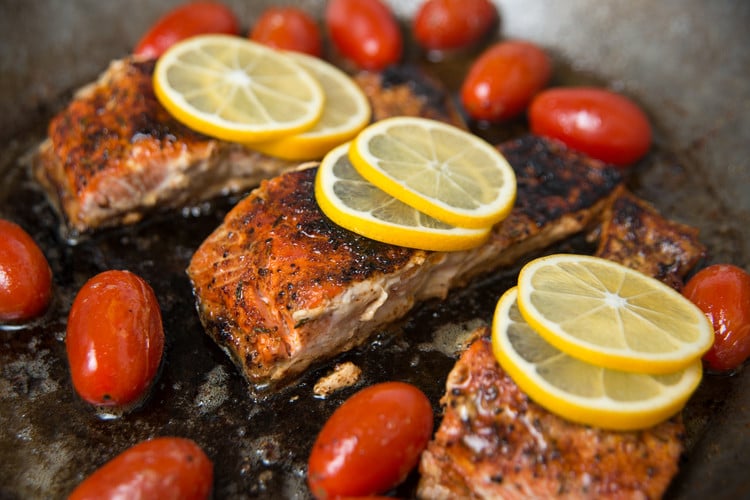 Choosing the right diet plan for weight loss and heart health can be daunting, and no one illustrates that fact better than former President Bill Clinton. After being chided for his not-so-healthy eating habits during his presidency, Clinton found himself in need of bypass surgery in 2004. But since his surgery, he has changed his eating habits and has lost 30 pounds, drastically reducing his risk of further health concerns.

But according to the International Business Times, Clinton’s healthy living journey has been a lot like many of ours! He first tried to go vegan, thinking that a diet free of animal products was the right answer for him. But when he started working with weight loss expert Dr. Mark Hyman, Hyman suggested that Clinton reverse his strategy and cut out sugar instead. And his diet has worked wonders! By shedding sugar, Clinton has balanced his diet with plenty of heart-healthy proteins and superfood vegetables, stabilizing his weight and his blood sugar.

With so many fad diets and false health promises flooding the news, it’s refreshing to hear about Clinton’s success sticking to a sensible diet plan that has a lot in common with the clean eating lifestyle we encourage here at Skinny Ms. By eliminating processed foods like refined sugar, and sticking to whole foods like fish, lean meats, and fresh, fiber-rich vegetables, you’ll be amazed at how good you’ll look and feel!