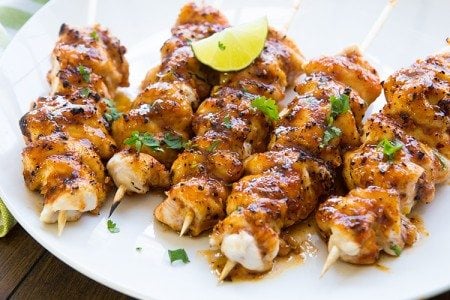 50 Ways to Eat Clean Plus Recipes 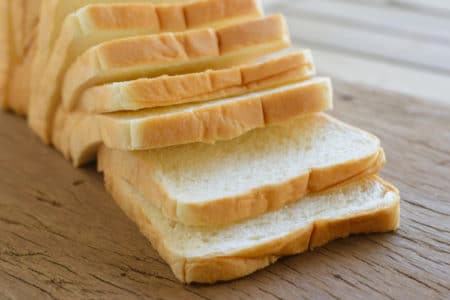 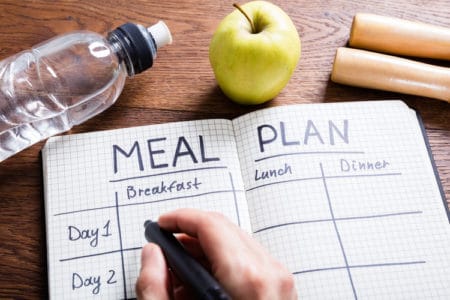 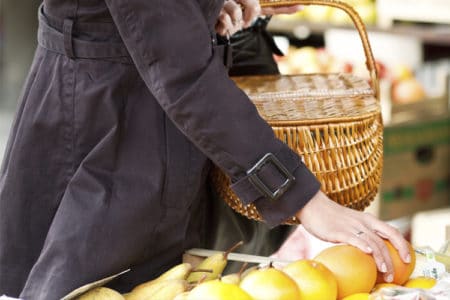 Eating Better on a Budget 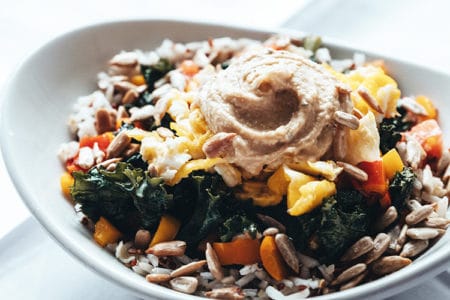 Soda Industry’s Calorie Cuts May Not Be A Sweet Deal

Soda Industry’s Calorie Cuts May Not Be A Sweet Deal

Recently, the giants of the soda business announced an industry-wide initiative to cut the calories in all of their products by 20%. The announcement, which came via a press release issued by Coca-Cola, PepsiCo, and Dr. Pepper at the Clinton Global Initiative meeting in New York, made national headlines as it appeared to be one of the first public recognitions by the industry that there was a definitive link between sugary sodas and the country’s obesity epidemic.

The proposed calorie reduction would occur by 2025, and would include a mass effort to reduce container size, create new low-calorie options, and increase marketing for existing lower-calorie drinks.

While the announcement is generally considered a step in the right direction, and certainly has the potential to put a dent in the national obesity issue, the new focus on diet sodas and low calorie drinks isn’t necessarily good news. 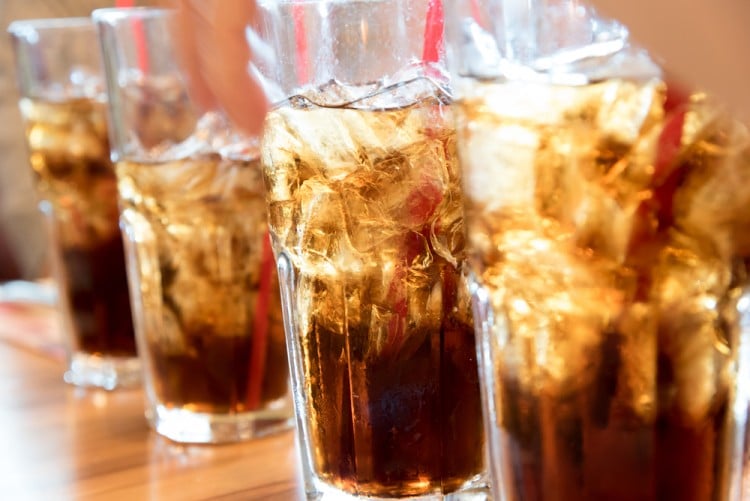 Take our 30-Day No Soda Challenge!

After years of study, there’s no definitive verdict on the healthiness or even safety of no-calorie sweeteners, (although some reports have claimed that the fake sweeteners can be just as bad as the sugar they’re replacing.) Also, there’s little evidence that drinking a diet soda will actually assist in weight loss. In fact, by most scientific accounts, consuming artificial sweeteners actually leads to more cravings for actual sugar, and a heightened internal focus on eating and food. Multiple studies have been done on the topic with similar results, including a recent published study in the journal Appetite, which affirmed that diet soda simply made dieter’s less satisfied.

What’s the cure to the diet soda dilemma? Choose water.

Drinking at least 8 glasses of water a day not only maintains the delicate body fluid balance, energizes muscles, and helps kidney and bowel health, but the practice can help dieters lose weight. Lots of water is a time-tested diet strategy that promotes a “full” feeling, especially if consumed before and after meals, resulting in an overall reduced calorie count.

It’s fine to indulge in a coke now and then, and certainly a corporation-sponsored initiative to address the obesity problem should be a good sign, but this news should be taken with a grain of salt. With an ingredient list that is high in chemicals, sodas will always have inherently unhealthy properties, so feel free to regularly pass on the diet drinks, and opt for a water instead. With just two key ingredients – hydrogen and oxygen – water is always the better choice.

Struggling with a soda addiction? Here are 4 Alternatives to Diet Soda.