Try not to tear up. 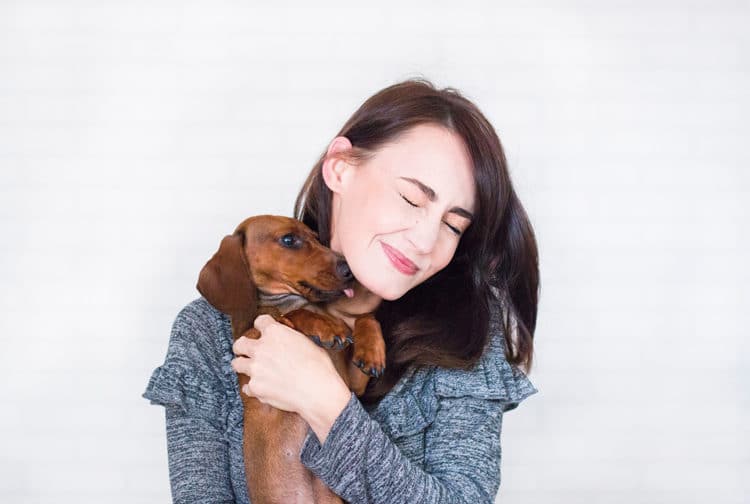 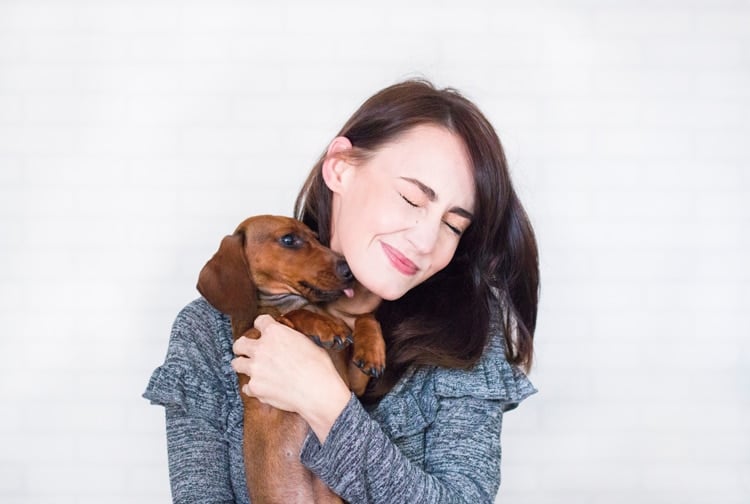 There’s no feeling quite like that of being reunited with a lost pet or one you haven’t seen in a very long time. From military homecomings to long journeys across the country, here are five of our favorite touching pet reunions. Grab a box of tissues, you might need them.

Willow is a beautiful kitty who was wandering the streets of Manhattan in 2011 when a good Samaritan took her to the vet to be scanned for a microchip. Her owners, 1,800 miles away in Boulder, Colorado, chalked her 2006 disappearance up to a tragic accident, assuming Willow had been attacked by the area’s wild coyotes. Imagine their shock when they received a call from a New York City vet letting them know that Willow was alive and well! She’s the perfect example of why microchips are so invaluable in finding lost pets. 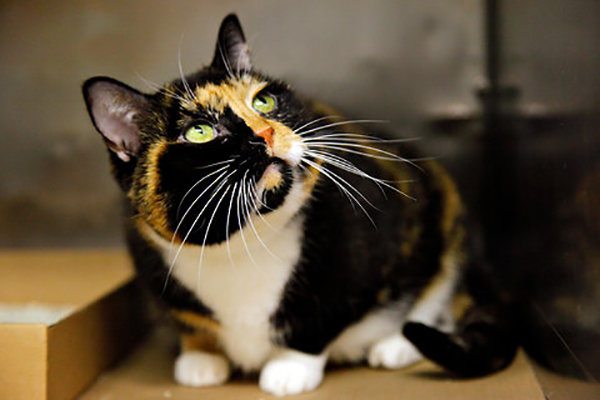 In 1969, two Australian men purchased a lion cub named Christian from the pet department of Harrods (this was legal, at the time). For awhile they kept him as a pet, feeding him, playing with him and loving him as you would a kitten. But Christian was quickly growing, and the two men knew they couldn’t keep him forever. They arranged for him to be reintroduced into the wild in Kenya. In 1972, the two men flew to Kenya and visited the site where Christian was being reintroduced. This is the touching video of their reunion, as Christian approaches, apprehensively at first, then with overwhelming emotion after recognizing his previous owners.

Call it the “chance” encounter of a lifetime. This is Chance the boxer, who was reunited with his owners after missing for eight years! Chance was stolen from his backyard pen in 2006, and despite his family’s efforts to find him via posters throughout the neighborhood, he remained missing. Officials with animal services picked Chance up and scanned him for a microchip, which led them back to his surprised and overjoyed family. The woman in the photo, Lila Tarta, was just 10 years old when her beloved family dog went missing. Now an adult, she’s reunited with her pooch at last. 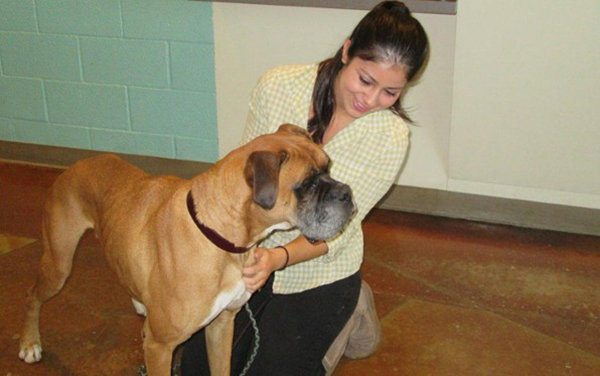 Conservationist Damian Aspinall helped raise Kwibi the gorilla when he was young, before being released into the wild. Years later, Damian returned to the African jungle to see if he could reunite with Kwibi. Despite warnings that the reunion could be dangerous, Damian traveled up the river to the site of Kwibi’s territory. The pair shares an intense few moments face to face before Kwibi throws his arms around Damian’s next. Incredibly, the other gorillas also welcome him into their family.

Military reunions are a beautiful thing to watch, and it’s no different when the reunion is between pet and owner. This German Shepherd can’t hide her sheer joy when she fetches a ball and returns it to find her soldier home from deployment.

Make sure that you subscribe to our newsletter, so that you don’t miss out on all things Skinny Ms.

We’d love to hear what you think of this post, or what you’d like to see on our site. Leave us a comment in the comments section below. 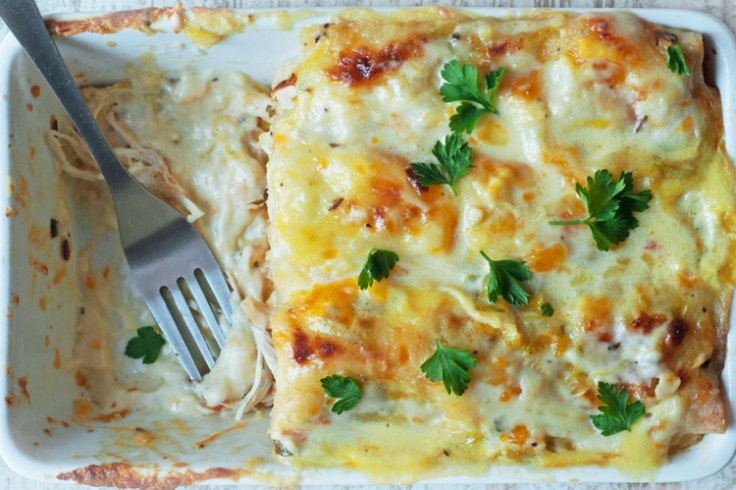 5 Secrets to Transform Your Eating Habits What you eat impacts how you feel and how you look. These tips…