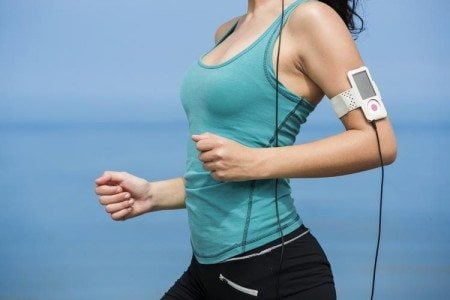 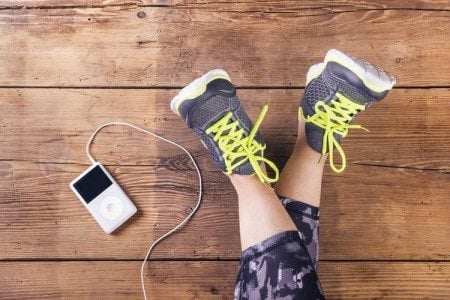 Workout Songs to Get Your Body Moving! 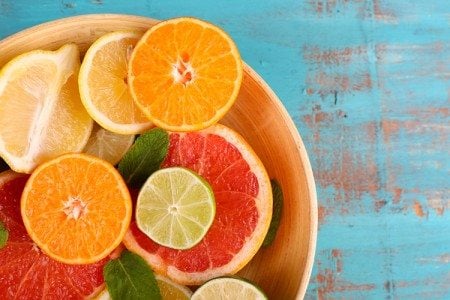 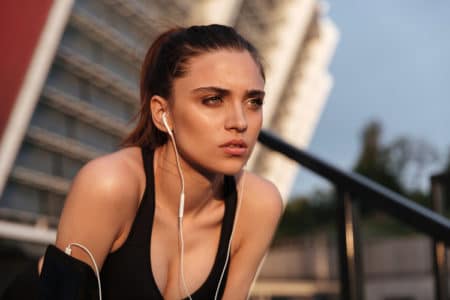 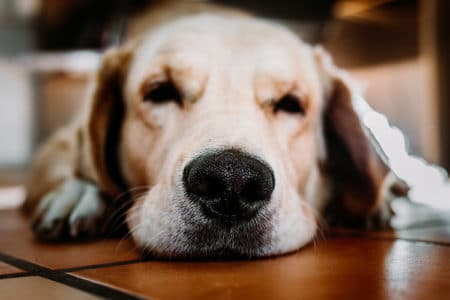 4 Types of Pets That Need Adopting 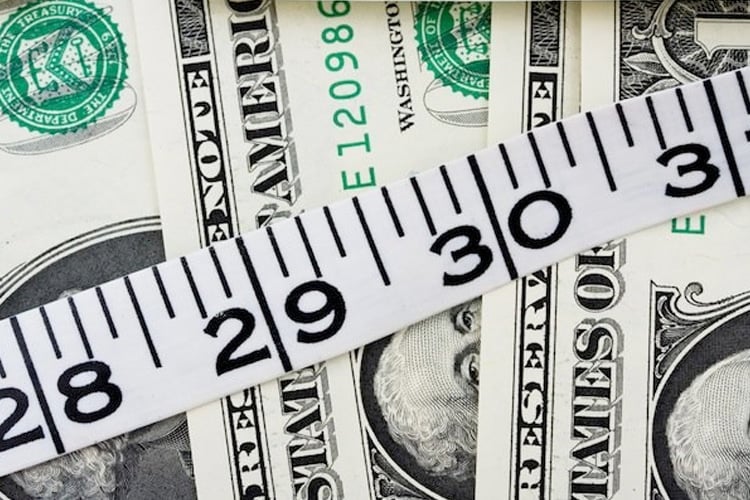 Icon Health and Fitness will pay $3 million to settle charges that it violated an earlier consent order from the Federal Trade commission by saying that using its “Ab Glider” for three minutes a day would result in significant weight loss.

A 1997 administrative order by the commission prohibited Logan, Utah-based Icon and its related entities from making unsubstantiated claims about the potential weight loss from exercise equipment.

The FTC, in its statement on Thursday, said that between 2010 and 2013 Icon ran several types of advertisements making weight-loss claims for the Ab Glider, a machine that aims to target the abdominal muscles by having users glide on their knees on a small platform.

Some promotions featured television personality Elisabeth Hasselback as well as consumer endorsers, claiming that using the Ab Glider alone, or using the glider for only three minutes a day, would lead to lost pounds, inches or clothing sizes.

The FTC complaint states that consumers achieved those results by being on a controlled diet, using the Ab Glider for more than three minutes a day, and engaging in additional exercise.

“Just because time has passed since an order was entered, doesn’t mean a manufacturer can ignore the order and return to its old tricks,” said Jessica Rich, director of the FTC’s Bureau of Consumer Protection.