Does your local community have anything similar to Parkrun? 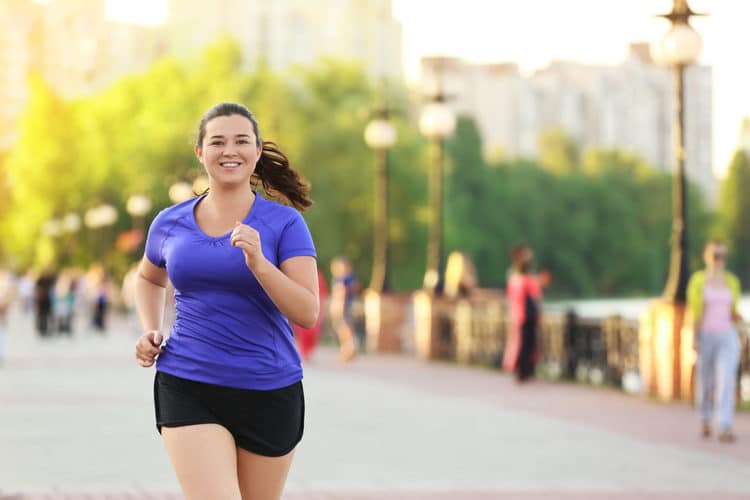 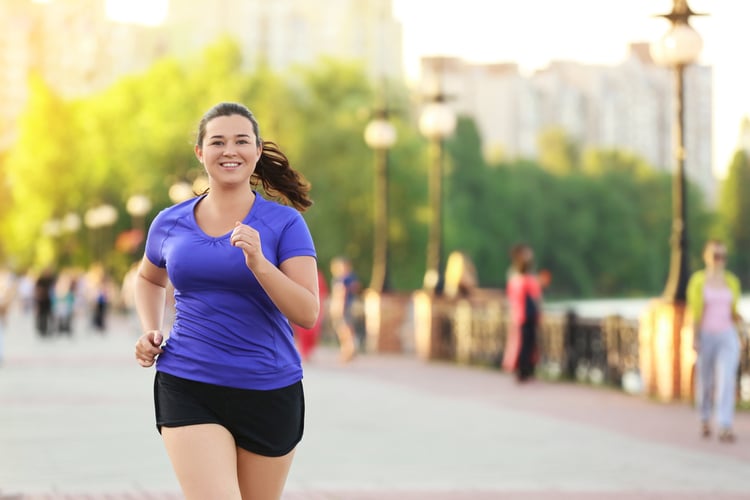 The thousands of Britons who take to their local green space each week for a mass five kilometer parkrun can expect to reap health benefits well beyond losing a few pounds and lowering their blood pressure.

Scientists who have studied the mass participation events, which from a small start in London 10 years ago next week have grown to attract some 70,000 runners a week worldwide, say their effect on psychological and physical health is starting to show.

“Parkrun has made exercise enjoyable for people, and that’s something that can make them more likely to stick to it and do it regularly,” said Dr Clare Stevinson, an expert in exercise and sport psychology at Britain’s Loughborough University who led some preliminary published studies on parkrun.

“So they won’t see weight loss overnight and they won’t see changes in blood pressure overnight, but those long-term benefits will come if they are more likely to stick with it.”

There is little doubt the runners — some of whom start off as overweight, unfit and having never contemplated covering this distance before — will reap health gains later in life from being fitter and slimmer than people who do no regular exercise.

In Stevinson’s most recent research, published last month in the International Journal of Behavioural Medicine, participants interviewed about changes in their health after becoming parkrunners said they had seen improvements in a range of conditions from diabetes to asthma to chronic pain.

But while some of these gains might take time to show through, researchers say the mental health rewards can be almost immediate, as well as long-lasting.

Mike Rogerson, a specialist in exercise and sport psychology at the University of Essex who is also a member of parkrun’s research board, has just conducted a study of around 330 participants to measure the effect the weekly session can have on psychological well-being.

The results showed that even taking part in a single parkrun event significantly improved participants’ self-esteem (by 7.7 percent), overall mood (by 14.2 percent) and the level of psychological stress they reported (by 18.4 percent).

Rogerson notes that while these numbers cannot measure whether, for example, a person clinically diagnosed as depressed might no longer qualify for that diagnosis, “what it does tell us, is that the improvement is significant from how they felt before they did the run”.

And with almost a fifth of adults in Britain suffering from anxiety or depression, those improvements could make an important difference. ”

We’re all familiar with the phrase ‘healthy body, healthy mind’ said Rogerson, whose findings on parkrun have been submitted for publication in a scientific journal.

“Everything starts at a perceptual level in the brain, and the brain tells the body what to do. So if we can get psychological changes, that cascades down to have physiological effects.”

Rogerson’s study also looked at whether certain specific factors, such as how well or fast a person ran on the day and what the weather was like, could influence the mood and mental well-being improvements, but found they had only a very small impact.

“These results suggest that not only does parkrunning benefit your psychological well-being, but also that just like parkrun itself, the majority of these benefits are available and accessible to everyone — regardless of who you are, how fast you run, or which parkrun event you attend,” he said.

Helen Cleary, a British parkrunner who wrote about her motivations on a National Health Service (NHS) website aimed at encouraging others to move from “couch to 5k”, said looming middle age, pounds of excess weight and several heart-related deaths in the family prompted her to get her act together.

Since taking up parkrun, she says she has lost 22 kilograms, dropped three dress sizes, and feels healthier, younger and more confident.

“Apart from the completely new social life I have now, I like the atmosphere, the feeling of belonging, the thrill of getting a new personal best, and the feeling of being part of something big,” she wrote.