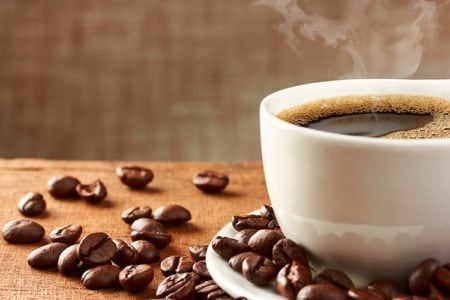 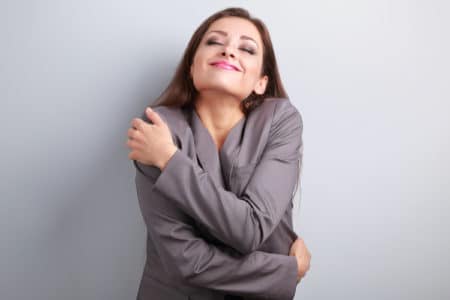 Self Management May Reduce Blood Pressure 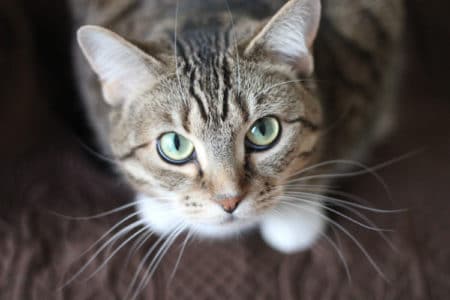 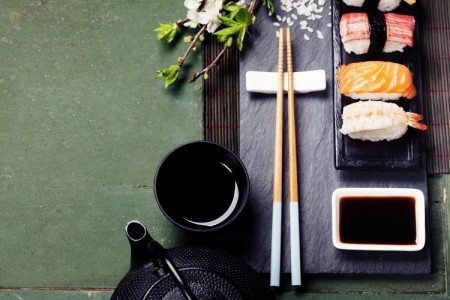 The Best Destinations For Healthy Eating 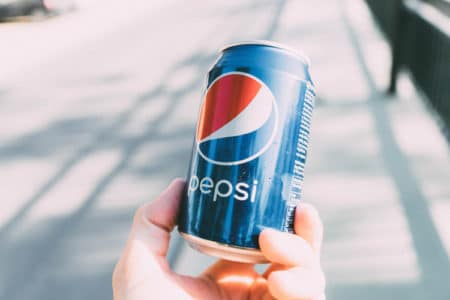 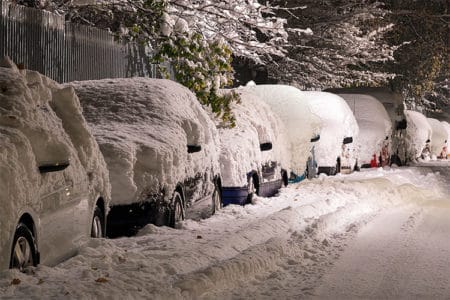 Do You Have a Winter Disaster Plan?

Fish Is Good for Aging Brain 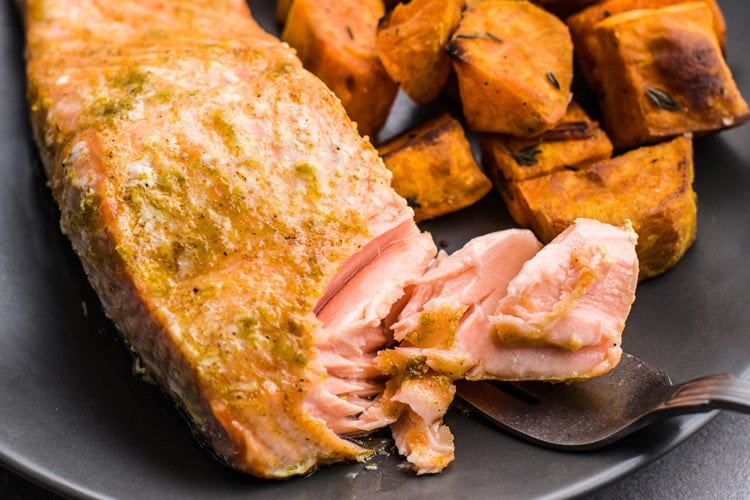 Eating baked or broiled fish at least once a week may preserve parts of the brain that are hit hard by aging, according to a small new study.

The effect was independent of omega-3 fatty acids in the study participants’ blood, suggesting that a fondness for fish is a sign of an overall healthy lifestyle that benefits the brain, researchers said.

“The presence of baked or broiled fish in the diet reflected more general differences in lifestyle than could be accounted for simply by measuring one biological compound.” said Dr. James Becker, the study’s lead author from the University of Pittsburgh in Pennsylvania.

“Even after controlling for a range of other factors that might have accounted for differences in brain health, eating baked or broiled fish was still a significant predictor of a healthy brain,” he said.

Omega-3 fatty acids, which are plentiful in oily fish varieties like tuna and salmon, have been credited with benefits for the heart and brain, including possibly preventing the normal brain shrinkage that happens with age (see Reuters Health article of January 24, 2014 here: http://reut.rs/1pO5Xgb).

Becker and his coauthors write in the American Journal of Preventive Medicine that there are more than 20 million people with dementia in the world and that number is expected to double every 20 years until there are 80 million people afflicted in the year 2040.

Any modifiable behavior that could help preserve brain function in the aging population is worth exploring “as a means to influence risk of dementia,” the study team writes.

To examine the role fish might play, and whether it is based on omega-3’s benefits, the researchers analyzed data from a larger long-term U.S. study that followed adults over age 65 for more than 10 years between 1989 and 1999.

They focused on 260 people who started out without cognitive problems or dementia, had blood tests during the study period and had magnetic resonance imaging (MRI) of their brains at the end. The participants’ median age was 78 at the end of the study.

Of this group, 163 people ate baked or broiled fish at least once a week and were classified as regular fish consumers. The other 97 didn’t eat as much fish.

Becker and his colleagues found the regular fish consumers had more gray matter, brain tissue that is made up mostly of brain cells, in two parts of the brain that are thought to maintain healthy brain function as adults get older.

One brain region where differences were apparent is in the right frontal lobe, an area involved in cognitive ability. The other region, which includes the hippocampus, is critical to memory functioning.

In the first region, there was a 4.3 percent difference in gray matter volume between fish eaters and those who avoided fish. In the memory-linked region, the regular fish eaters had 14 percent more gray matter.

“People have said for a hundred years that fish is brain food, and now we have more evidence that it could be good for health,” said Dr. William Harris a professor from the Sanford School of Medicine at the University of South Dakota in Sioux Falls.

“The twist in this study is that the researchers mention it didn’t look like the increase in the volume of gray matter in the brain was related to omega-3 fatty acid levels in plasma, but instead, related to fish intake,” Harris added. “Overall, it points in the same direction, which is to eat fish.”

Becker and his coauthors note that fish eaters tended to be more educated than the non-fish eaters and past research that found the same thing suggests that eating fish may reflect a generally healthier, more affluent lifestyle, which would also affect brain health.

Nonetheless, fish itself and omega-3 fatty acids have been found to be beneficial in their own rights by past studies as well, the authors write.

“Obviously not everyone likes fish, and there are substantial segments of the population, for example, vegetarians and vegans, for whom eating fish is not possible,” Becker told Reuters Health in an email.

“However, small changes, perhaps adding fish once a month, increasing to twice a month, eventually to the point where it’s in the diet 1-2 times per week, is possible for many people,” he said.

“The most important overall message is that, (for older adults) the health of their brain when they are in their 70s or 80s is a consequence, in part, of how they have treated it until then. While it seems a long way off to 30-somethings, small changes now that can be maintained over 30-40 years will have a substantial payoff,” Becker added.