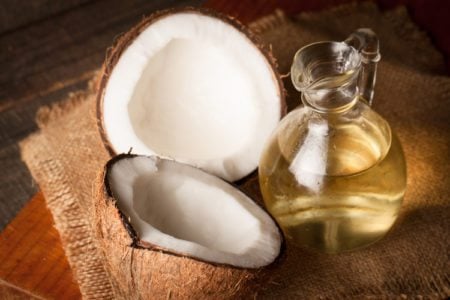 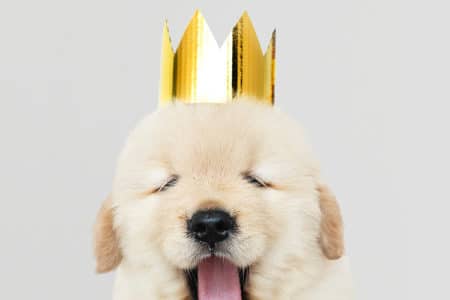 What Are the Judges REALLY Judging at the Westminster Kennel Club Dog Show? 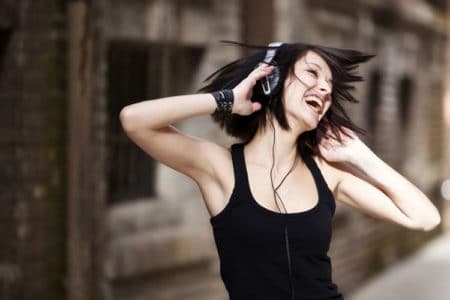 Motivational Music, Top Songs That Get You Revved-Up! 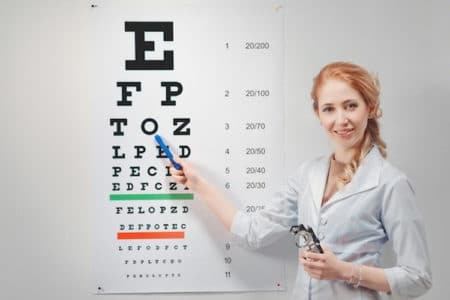 Start Early for a Lifetime of Strong Eyesight 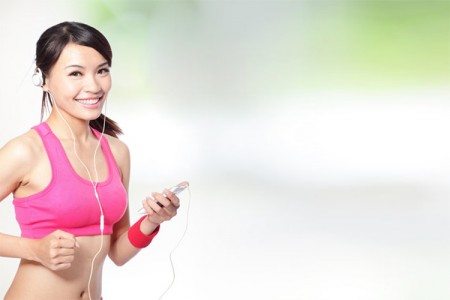 25 Songs for Going the Distance 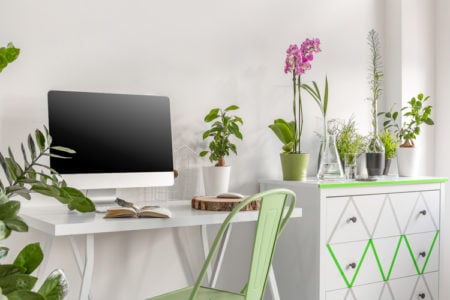 Check Out The New Skinny Ms. News and Op/Ed Pieces!

For Fewer Sick Days, Get Eight Hours of Sleep 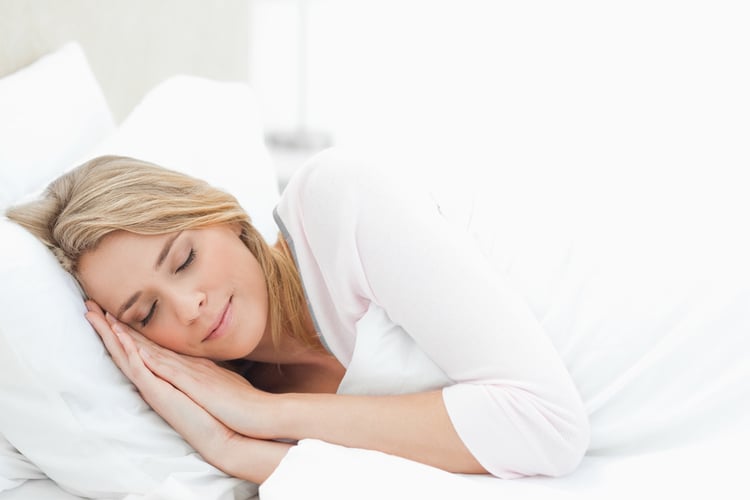 Adults who say they sleep between seven and eight hours per night miss fewer work days due to sickness than others, according to a Finnish study.

The researchers calculate that if insomnia, apnea and other kinds of sleep disturbances were eliminated, the total cost of worker sick days could be cut by 28 percent.

But the new study looks at a nationally representative sample of people, which also covers many different types of employment, Lallukka told Reuters Health by email.

The participants answered questions about their sleep disturbances, insomnia symptoms, daytime sleepiness and the average hours of sleep they got per 24 hours and had medical exams to detect mental or physical illnesses.

The researchers also looked up their work absences from 2000 through 2008 in the Social Insurance Institution of Finland database, which registers sickness absences.

Taking age into account, men who reported frequent insomnia symptoms had more than 10 sick days per year, compared to five absences for men who never or rarely had symptoms.

Results were similar for women and for most types of sleep disturbance.

Sleeping between seven and eight hours per night, which included most of the adults in the study, was associated with the fewest sick days per year. Ten percent of women and 13 percent of men reported sleeping an average of six hours per night, and less than three percent reported five hours or fewer.

“Our ability to sustain attention and maintain peak cognitive performance is significantly reduced if we are sleep deprived over longer periods,” Sivertsen told Reuters Health by email. He was not involved in the new study.

“Those sleeping 5 hours or less or 10 hours or more were absent from work 5 to 9 days more each year, as compared to those with optimal sleep,” Lallukka said.

The relationship held even when age, education level, various physical and psychosocial working conditions, health behaviors and clinically assessed physical and mental health conditions were accounted for, she said.

People who sleep the optimal amount may do other things to reduce their risk of sickness absences too, said Paula Salo of the University of Turku in Finland and the Research Team for Psychosocial Factors at the Finnish Institute of Occupational Health.

“People who get the sleep they need may in general take better care of their own health and wellbeing, which obviously maintains work ability, too,” Salo told Reuters Health by email.

“Perhaps they, for example, maintain more regular schedules for sleeping, eating, exercising, etc., that support wellbeing. They may also have, for example, more efficient strategies for coping with stress, which very easily disrupts sleep, enabling them to sleep well and preventing them from falling ill,” said Salo, who was not part of the new study.

Sleep disturbances can result in huge costs due to sickness absence, decline in cognitive functioning and productivity, accidents at work while commuting, Lallukka said

“The results of this new study are broadly consistent with those of comparable studies in the U.S. in showing that disturbed sleep is a very common and much more serious problem in the general population than is generally appreciated,” said Ronald C. Kessler of Harvard Medical School in Boston, who wasn’t involved in the study.

Lallukka noted that individual sleep needs may vary, and one person should not necessarily apply the results of the population-level observational study to their day-to-day routine.

“If you feel you do not perform optimally, or don’t feel rested when you awake, this might be an indication that you do not get enough sleep,” Sivertsen said.

There are many good treatment options, including cognitive behavioral therapy, which does not involve drugs, he added. “If one is not tired, and is functioning fine, and finds the sleep sufficient and refreshing, there is no need to worry,” Lallukka said.