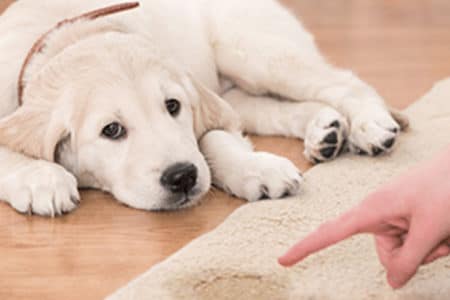 A New Leash on Life: Stem Cell Therapy for Dogs 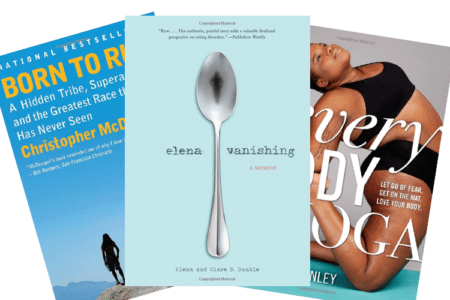 10 Best Books About Health that Have Changed Lives 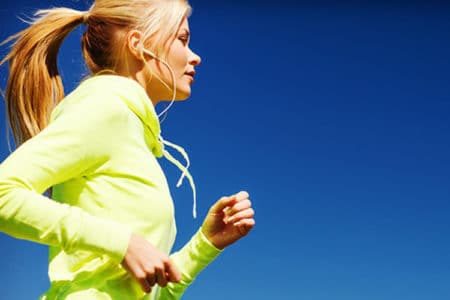 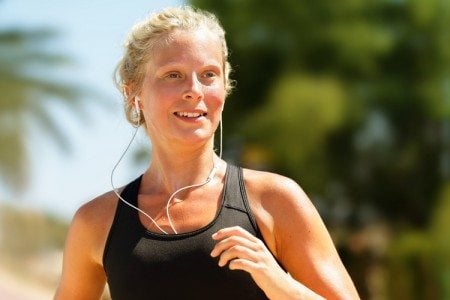 Motivational Songs to Fuel Every Workout 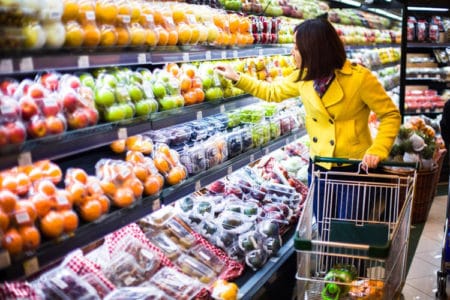 Where to Find the Best Healthy Eating Discounts 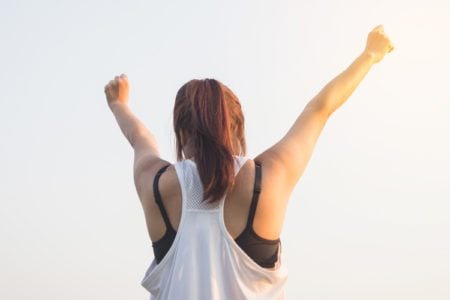 How to Motivate Yourself to Live Healthier 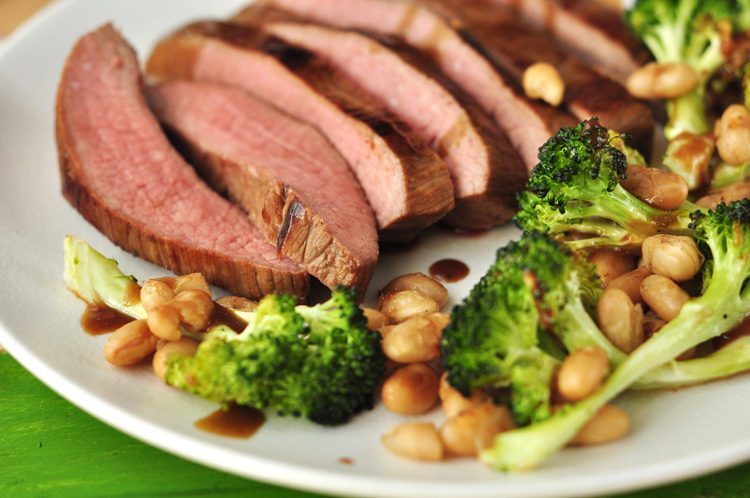 In his first book, “Meat: Everything You Need to Know,” fourth-generation butcher Pat LaFrieda gives a detailed guide on butchering a cow, pig, lamb and chicken and shares tips on how to cook the various cuts.

“Meat,” due out on Sept. 2, also features more than 75 recipes including some from his own family and others from such celebrity chef customers as Lidia Bastianich.

LaFrieda is a former stockbroker whose great grandfather opened a butcher shop in New York City in 1922. Since taking over in the early 1990s, he has grown the family business into a $120 million company that delivers gourmet steaks, pork and chicken to 1,200 restaurants across the United States.

The 42-year-old New York native spoke to Reuters about the best kind of meat and going into the family business.

Q: Why did you write this book?

A: I speak to chefs every night to help them develop their menus and answer their questions about meat. I got to see the thirst for meat knowledge and how little of it there is out there.

Q: What are the under-appreciated cuts you see right now?

A: A great example is the chuck eye steak. The muscles of the ribeye, which we all love, don’t end right there, they continue into the shoulder. If you are able to take the first two cuts of the steak off the chuck, you are talking about steaks that are identical, if not better, to the ribeye.

A: Through the years, we have had a lot of demand for grass-fed beef. But restaurants have found the meat has less flavor, less marbling and not as tender. It also has a bit of a bitter aftertaste. Grass-fed is only about 0.5 percent of the meat we sell. To be clear, non grass-fed beef is fed grass 85 percent of its life. It’s finished off 15 percent with grain, which may or may not include corn.

Q: What are your standards for buying meats?

A: The best meat you could eat is without growth hormone and antibiotics ever. There are some beef products that are given growth hormone and/or antibiotics up to a certain point, so by the time it hits the kill floor they are at untraceable levels. I don’t agree with that. I love the ‘never, ever’ program.

Q: What is your view about the ‘head-to-tail’ trend in cooking the whole animal?

A: I don’t like it if we are talking about an 850-pound steer. That means you need to take each cut, properly wrap it and freeze it. A high percentage of meat that goes into people’s freezer never comes out. Once it comes out, it goes into the garbage. I think that’s a waste. If you are talking about a small animal, it gets roasted whole and gets consumed right away. That’s a different story.

Q: Why did you switch from selling stocks to selling meat? A: Going to Wall Street was really to satisfy my dad. I hated it so much. I really had it in my heart to want to go into the family business.

2 cups Five-minute Marinade (see below)
3 outside skirt steaks (about 3 lbs., or 1.4 kg)
Kosher salt & freshly ground black pepper
1. Put the marinade in a large casserole dish. Add the skirt steaks to the marinade and turn to coat them on all sides.
2. Heat a grill or a grill pan to high heat.
3. Remove the skirt steaks from the marinade. Season both sides with salt and pepper and put the steak on the grill. Cook them until they are caramelized on both sides, about 3 minutes per side for medium-rare. Remove the steaks from the grill and let them rest for 5 minutes.
4. Slice the steaks against the grain and serve.

Combine all the ingredients in a large casserole dish.
The marinade is now ready for the steaks.

*SkinnyMs. Note: We at SkinnyMs. would use honey or rapadura in place of the brown sugar.