Can that morning cup of joe stop your ears from ringing? 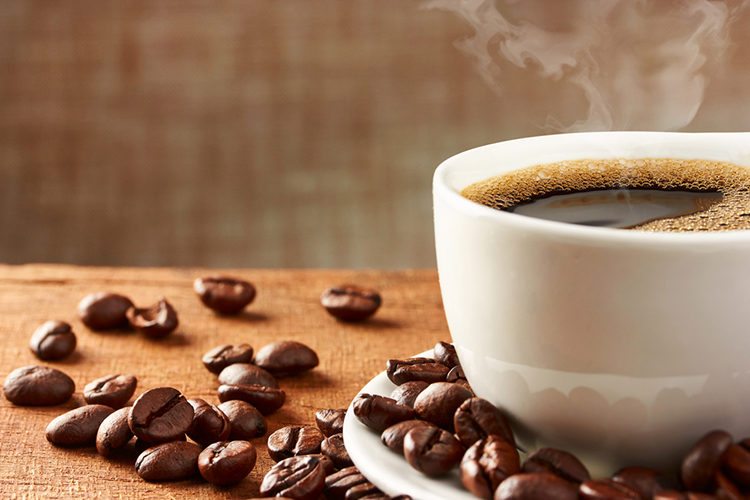 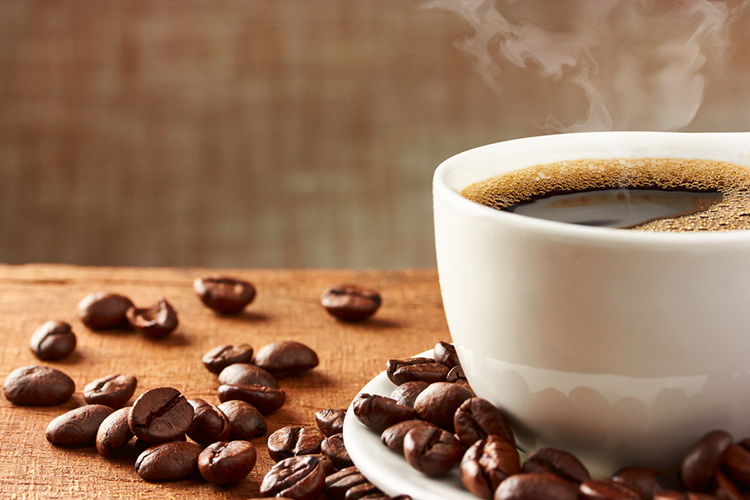 Tinnitus, an annoying ringing or buzzing in the ears, was less likely to occur in women who consumed the most caffeine, in a large study of nurses.

Tinnitus can happen sporadically, or in some cases may plague a person daily. The cause is unclear, and so is the reason why caffeine would lower one’s risk of developing the condition, researchers say.

But tinnitus treatment guidelines sometimes advise cutting out caffeine, which may have no basis.

“In the ear, nose and throat literature and textbooks they often tell people with tinnitus to avoid caffeine because it can make tinnitus worse, but there really wasn’t great data to even support that,” said the senior author of the new study, Dr. Gary Curhan, of the Channing Division of Network Medicine at Brigham and Women’s Hospital in Boston.

Tinnitus affects approximately 50 million Americans, but little is known about risk factors other than exposure to loud noises and that it can be a side effect of certain medications, including aspirin.

Caffeine has long been thought to contribute to the development of tinnitus, but research has been lacking, Curhan and his coauthors write in The American Journal of Medicine.

To assess the relationship, the researchers analyzed data on more than 65,000 women participants in the Nurses’ Health Study II. The women were in their 20s through 40s in 1991 and none had tinnitus at that point. They filled out dietary questionnaires every four years during the study.

In 2009, the participants were asked if they had ringing, roaring or buzzing in their ears during the previous year. The researchers found that 5,289 women reported having those symptoms “a few days a week” or “daily.”

On average, the women consumed about 242 milligrams of caffeine per day, which is equal to about three 8-ounce cups of coffee.

“In our study, individuals who had higher caffeine intake, usually in the form of coffee, had a lower risk of subsequently developing tinnitus than those with the lowest intake of caffeine,” Curhan said.

Because coffee was the most common source of caffeine, the researchers also looked at decaffeinated coffee, but didn’t find the same apparent benefit, which suggests the association is only with caffeine, not some other substance in coffee.

The study cannot prove that caffeine protected some women from developing tinnitus, the authors caution, and it doesn’t suggest that people with tinnitus should boost their caffeine consumption to try to treat the condition.

“It was an interesting article. I think it certainly gives us pause to kind of look at things further,” Jennifer Ploch told Reuters Health.

A senior clinical audiologist with the University of Wisconsin Hospital and Clinics in Madison, Ploch noted that the study doesn’t try to answer the question of whether increasing caffeine intake makes any difference in people who already have tinnitus.

“That is the $10 million question — could this be something that we look into to that would really help us with our tinnitus patients?” said Ploch, who wasn’t involved in the new study.

As far as prevention of tinnitus, she said there aren’t many recommendations.