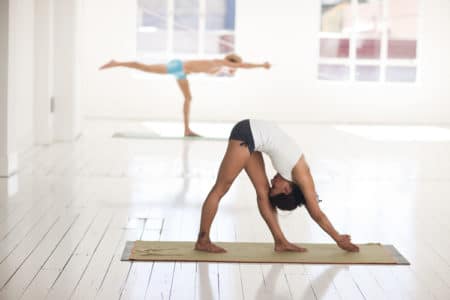 Can You Lose Weight Just by Doing Yoga? 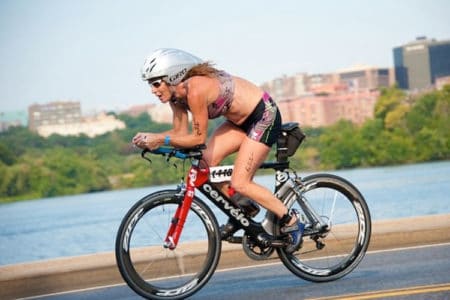 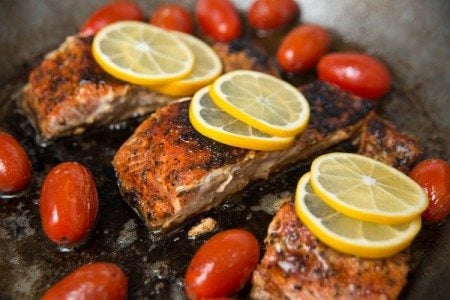 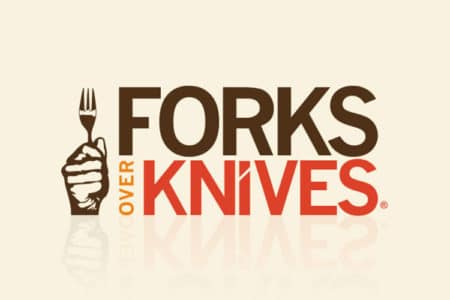 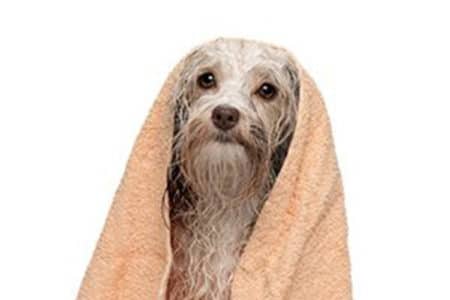 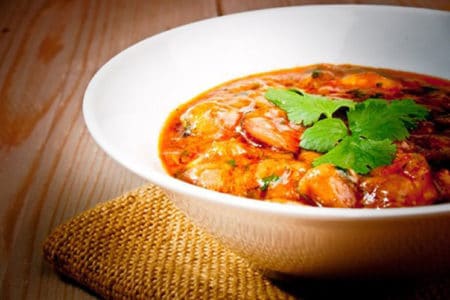 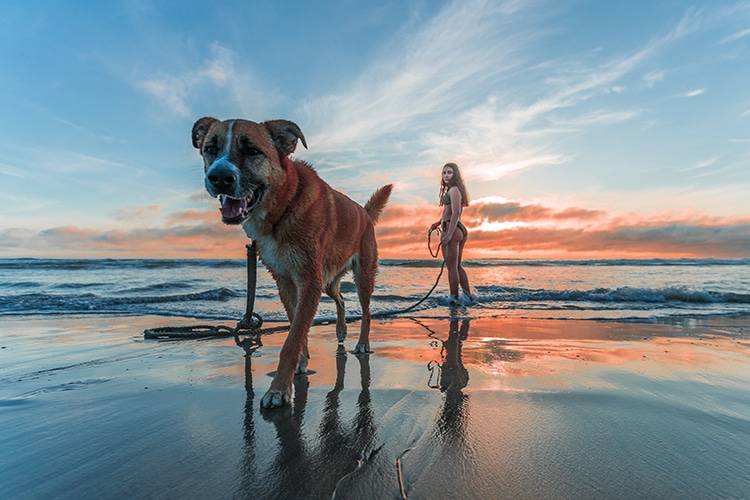 There’s an excess of conflicting advice out there about dogs and the ‘pack leader’ concept. Some resources insist that you have to assert yourself as the leader of your pack in order to get your dog to behave. Others counter that this only leads your dog to behave out of fear, not obedience. So what’s the truth about the pack leader mentality? Let’s take a look at what science has to say.

The concept of packs having an “alpha dog” seems to have originated from a man named Konrad Lorenz and his 1949 book ‘King Solomon’s Ring’. Lorenz was an animal behaviorist who based his theory of a pack leader on the behavior of his own dogs. He noticed that when one of them acted dominant or more aggressive, the others would submit and retreat. He reasoned that this behavior could also be applied to the relationship between dogs and humans. And so, the “alpha dog” theory was born, and several subsequent teachings were built upon it.

Though widely accepted as fact, in reality, the theory hasn’t managed to hold much water when tested by recent research. Take, for example, a 2010 study by a group of Italian researchers from the University of Parma and the Rome Veterinary Hospital. They extensively studied packs of dogs in the wild to see whether the concept of an alpha dog actually exists.

What they found was surprising; rather than having one dominant leader, they observed that within the packs, different dogs observed leadership roles in different situations. There seemed to be a “give and take” mentality in that if one dog assumed a role of dominance, the other dogs would assume a more submissive role. They also noted that in most cases, the leaders were the older members of the pack, not necessarily the most aggressive members.

This tells us a few things. Though the ‘pack leader’ mentality may result in your dog behaving submissively, it’s not necessarily based on the actual social structure of dog packs in the wild. Many modern dog behaviorists suggest a more effective way of getting your dog to behave the way you want: provide positive reinforcement for positive behavior and avoid any reinforcement of negative behavior.

Make sure that you subscribe to our newsletter, so that you don’t miss out on anything SkinnyMs.

We’d love to hear what you think of this post, or what you’d like to see on our site. Leave us a comment in the comments section below.