The action comes amid growing concern among public health experts worldwide about... 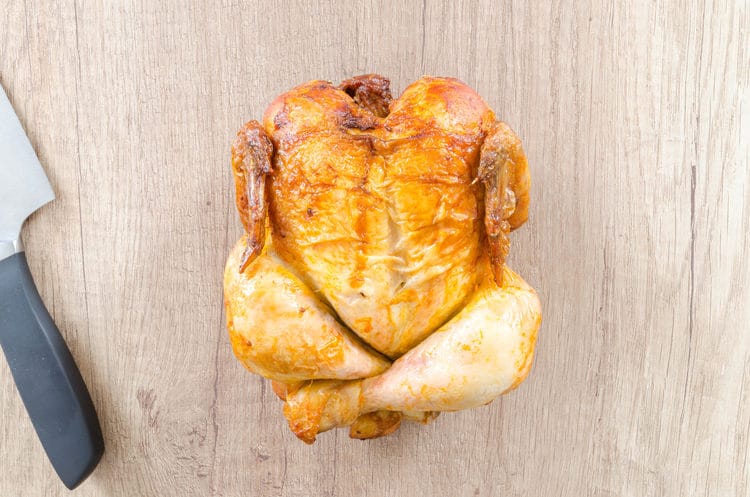 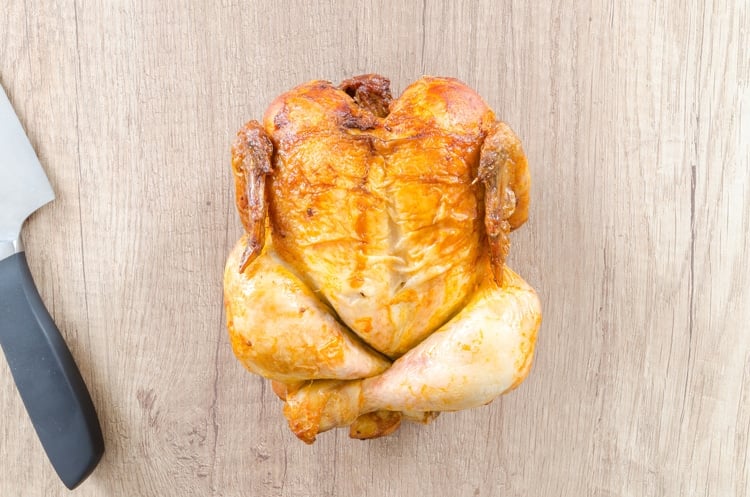 Perdue Foods said on Wednesday it has stopped using antibiotics at its chicken hatcheries, completing a five-year effort aimed at curbing the unnecessary use of antibiotics.

The action comes amid growing concern among public health experts worldwide about the link between excessive antibiotic use in animal agriculture and human infections from antibiotic-resistant bacteria, or so-called superbugs that do not respond to conventional medical treatment.

The National Chicken Council said the move makes Perdue the first large U.S. chicken producer to end antibiotic use in all hatcheries regardless of product line.

Stewart-Brown added that Perdue’s antibiotic-free hatchery policy exceeds the Federal Drug Administration’s voluntary guidelines for antibiotic use in food animals, as well as the standards of the U.S. Department of Agriculture’s organic certification program.

Perdue said it does use an animal-only antibiotic to control an intestinal parasite, and will use antibiotics to treat and control illness in sick flocks.

Perdue, whose Harvestland brand features no-antibiotics-ever products, said it does not use antibiotics for growth promotion in its chicken production, and has not since 2007.

One public health advocacy group representing consumer, health, agricultural and other interest groups said it approved of Perdue’s move. “The action in the hatcheries is particularly important as antibiotic use there has been clearly linked to resistance in the treated birds and to resistance in sick humans,” Keep Antibiotics Working (KAW) said in a statement.

KAW also encouraged Perdue to publicly report the amount and type of antibiotics used in its poultry and encouraged other companies to adopt a similar policy.

“I hope Perdue’s actions foreshadow changes across the industry, and embolden regulators to prohibit the misuse of antibiotics in animal agriculture,” said Caroline Smith DeWaal, food safety director at the Center for Science in the Public Interest. 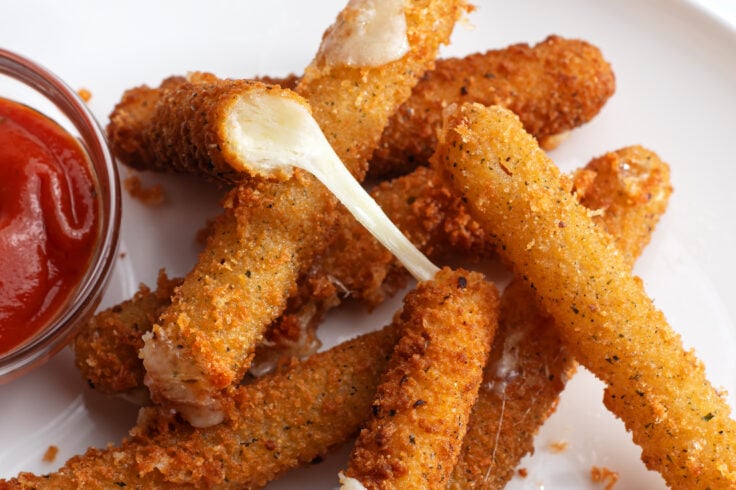 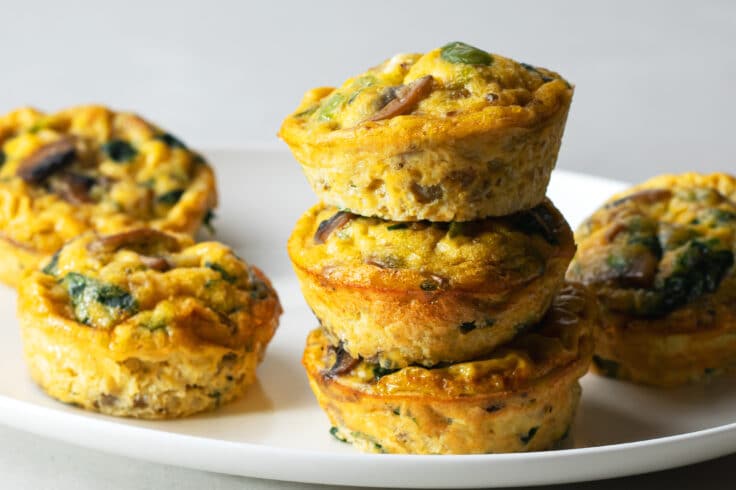 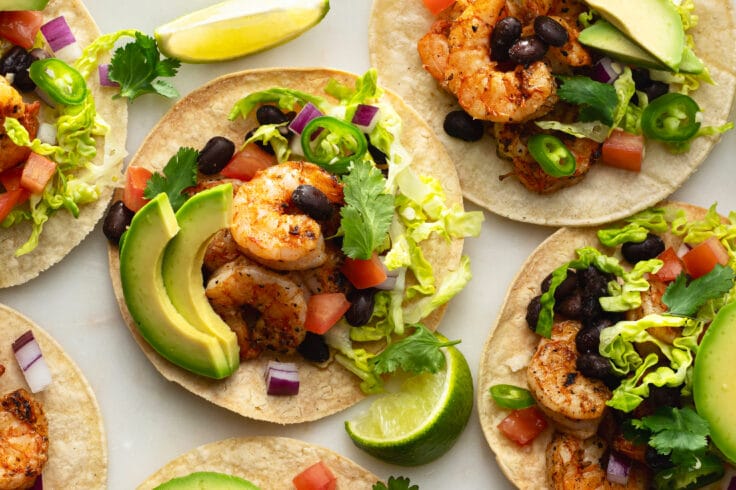 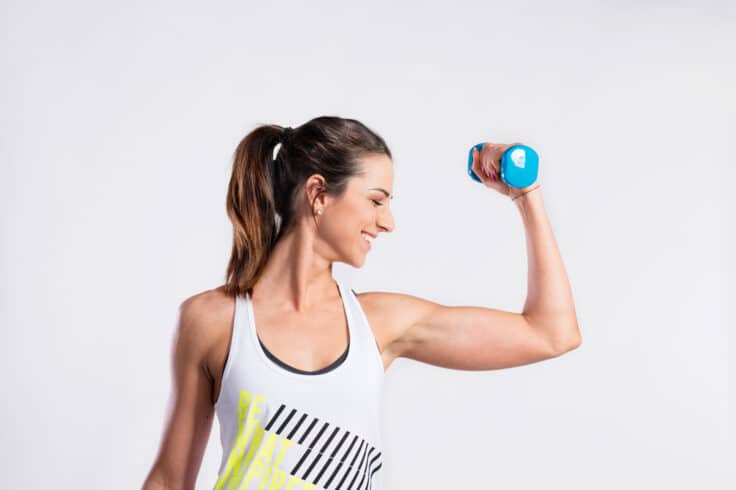