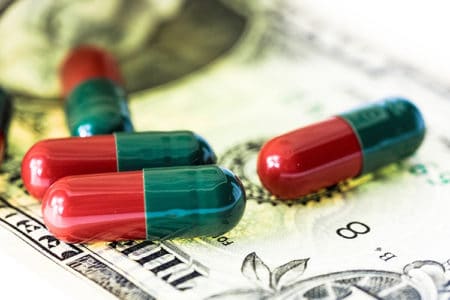 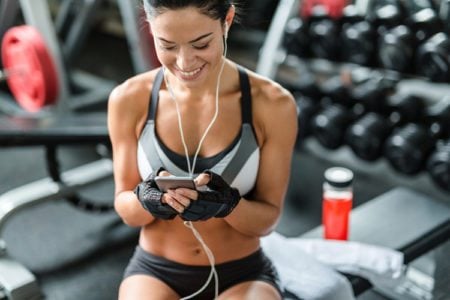 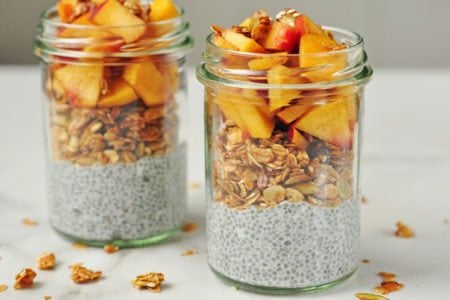 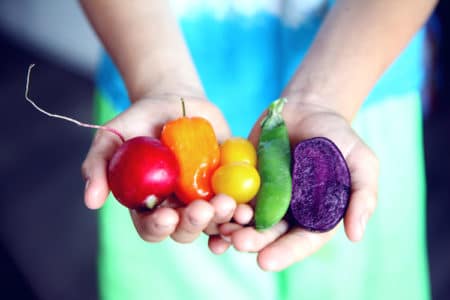 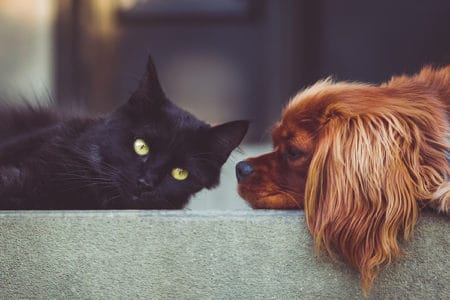 Do Pets Need Companionship from Other Pets? 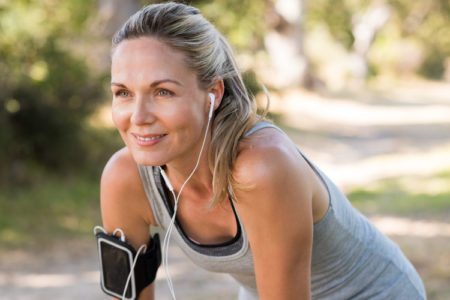 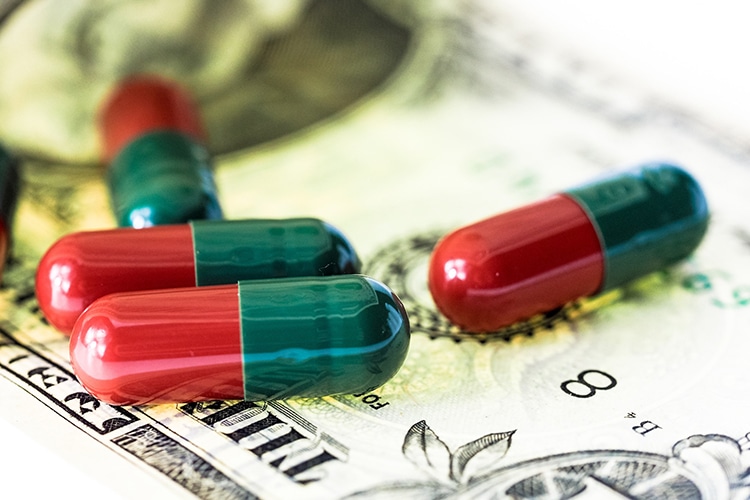 The founders of Collective Health, a Silicon Valley startup, say they can help employers save money by self-insuring rather than paying premiums to a health insurance company.

Self-insurance arrangements are increasingly commonplace among larger employers, although it is difficult to know how many firms have made the transition. In the wake of the Affordable Care Act, self-insurance has also become an attractive option for mid-sized companies.

Collective Health, which competes with actuarial consulting firms such as Milliman, claims its differentiating factor is its focus on user experience and design. Collective Health’s three actuaries assess how much companies are likely to save each year by switching to a self-insurance model based on medical claims data.

Once Collective Health has transitioned the company to a self-insurance model – at no additional cost, it claims – human resources managers use a dashboard to track employees’ health and benefits. Coordinators can set up experiments to see if a new benefit, like a healthy meal plan or standing desk option, is making a difference on overall health and wellness.

Employers can work closely with Collective Health to set up flexible plans and cover unusual benefits like fertility treatment or acupuncture. Diab describes this as a competitive advantage in the war for talent that is raging in Silicon Valley.

To alleviate huge costs from unexpected claims, employers sign up for a special type of “stop loss” insurance. Collective Health says it will help customers locate the optimal policy.

The self-insurance trend may be growing, but it is not without its critics.

Advocates of self-funding such as Collective Health claim that companies can save 20 to 25 percent. However, some experts have warned that savings are typically far less.

In addition, insurance regulators fear that commercial insurers and the insurance exchange will be left with large numbers of older, sicker people.

Diab started the company in 2013 after he recovered from an emergency surgery. Diab said he faced mountains of paperwork from his insurance company, which had declined to pay for some of his surgical and hospital charges.

He set up Collective Health alongside cofounder Rajaie Batniji, a Stanford University-trained physician. The pair raised a first round of funding from a handful of Silicon Valley venture firms, including Founders Fund and the Social+Capital Partnership.

The company is currently enrolling companies for a coverage start date of January 2015.