The study also found that healthy-weight kids who overestimate their own weight are more likely... 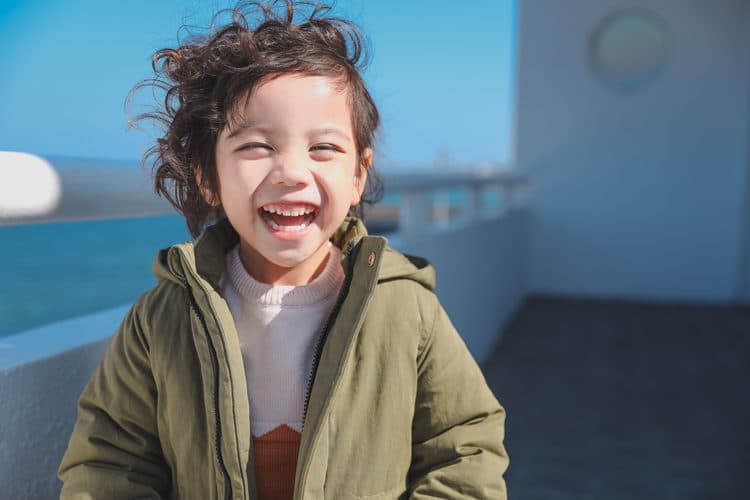 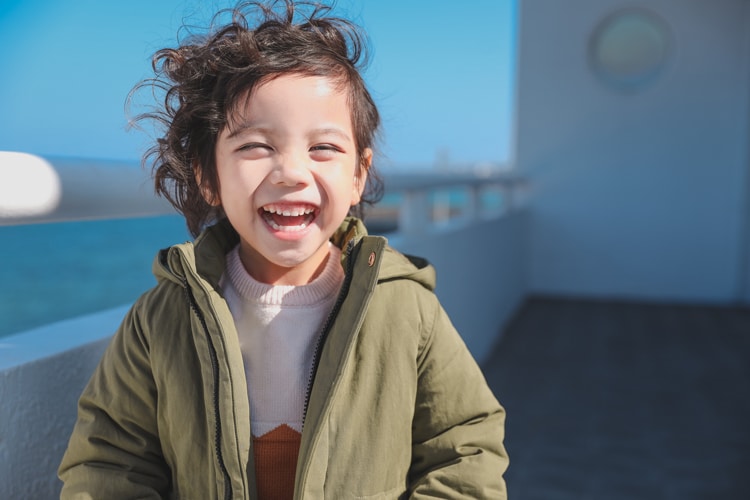 Many kids are prone to underestimate their weight problem if they have one, according to a new study, but kids who recognize they are overweight or obese are more likely to try to lose weight.

The study also found that healthy-weight kids who overestimate their own weight are more likely to diet, suggesting that getting kids – and their parents – to have an accurate perception of the child’s body weight is essential to promoting healthy behaviors, researchers say.

“Unnecessary weight loss attempts can occur among healthy-weight children and adolescents who overestimated their weight status,” said lead author Han-Yang Chen. “Underestimation of being either overweight or obese may be linked to less motivation to engage in healthy weight-related behaviors.”

Chen, from the University of Massachusetts Medical School in Worcester, and his team analyzed data from two recent consecutive cycles of the National Health and Nutrition Examination Survey, between 2008 and 2010.

Parents of more than 2,500 kids ages eight to 15 answered questions via in-home computer assisted surveys. Kids and parents separately rated either themselves or their child as “fat or overweight,” “about the right weight” or “too thin.”

The kids also underwent a thorough physical examination, including height and weight measurements, which were used to calculate body mass index (BMI).

A ratio of weight to height, BMI calculations for children also factor in norms in the child’s age group according to growth charts. As with adults, a BMI of less than 18.5 is considered underweight, 18.5 – 24.9 is considered normal weight, 25 – 29.9 is considered overweight and BMIs above 30 are considered obese.

Researchers considered the children who correctly identified their own status as underweight, healthy weight or overweight to be “accurate perceivers.”

Based on the kids’ responses to the survey, six percent perceived themselves as too thin, 75 percent as about right and 19 percent as fat or overweight. Parental responses were divided almost exactly the same way, according to the results published in Preventing Chronic Disease.

More than a quarter of the parents and kids underestimated their weight class.

These are similar to numbers to those found in European studies, said Amika Singh of VU University Medical Center in Amsterdam, The Netherlands.

“Some suggest that the rise in obesity over the years has created a social norm where being overweight is no longer seen as abnormal,” said Dr. Arlene E. Chung, assistant professor of medicine and pediatrics at the University of North Carolina at Chapel Hill.

Adults likely have the same problem estimating their own weight class, but more adults tend to overestimate their weight when they are actually in the healthy or underweight range, said Chung, who also was not involved in the new study.

For overweight and obese kids, those who estimated correctly were about three times as likely to be trying to lose weight as those who underestimated.

Children and adolescents who are overweight and obese both during childhood and into adulthood are at higher risk for diabetes, hypertension and cardiovascular diseases, Chung said.

“Since accurate self-perception of being overweight or obese appears to be a driver of weight loss efforts in children and adolescents, those who underestimate their weight are less likely to engage in weight loss behaviors and are therefore less likely to be actively working toward becoming a healthier weight,” she said.

Asking the child what they think about their weight during regular pediatrician visits may help start a conversation if the child perceives herself inaccurately, Chung said.

“Educational efforts directed toward children and adolescents to help them recognize their overweight status without shaming or blaming them will be important,” she said.

Often, pediatric weight education and management efforts are directed at parents, but this study indicates that kids should be directly addressed as well, she said.

“It will not ever be sufficient to say ‘you are overweight’,” Singh said. “Along with that must be concrete, very specific advice on how to change it.”

“It’s so difficult to lose weight both for children and adults,” she said. “They cannot do it on their own, they need support from their parents and if necessary from a health professional.”