Older athletes have built up endurance through the years... 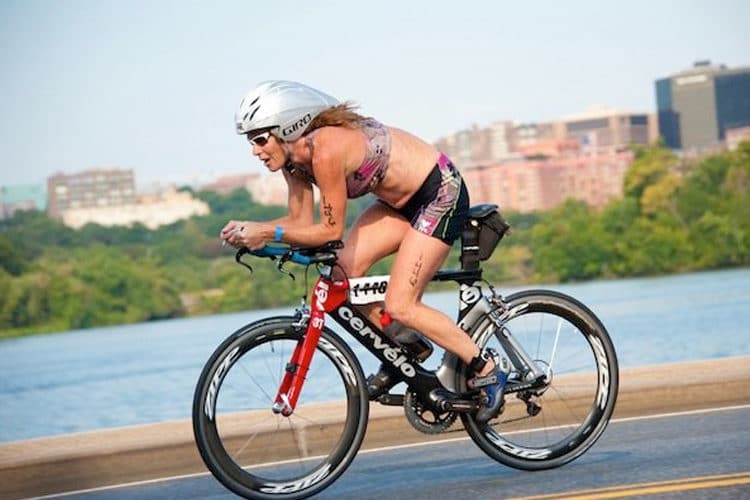 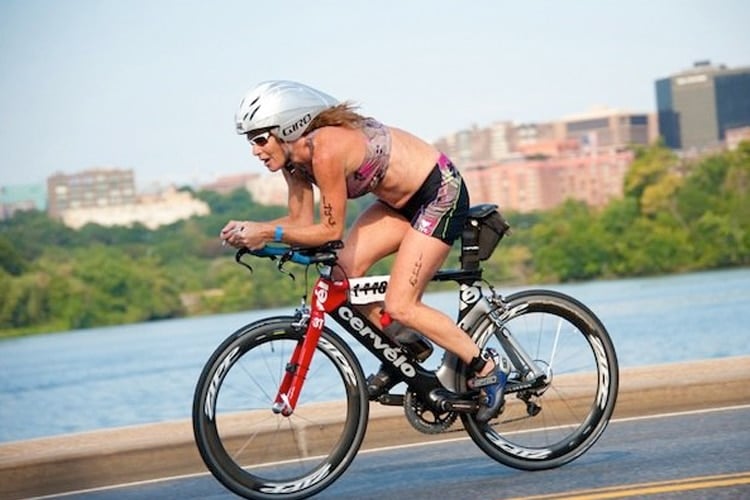 Triathlons, the swim-bike-run races of varying lengths, are scaling the bucket lists of many middle-aged athletes, according to U.S. fitness experts.

Multi-tasking, ego-boosting, and far from cheap, the competitions cater to different levels of fitness while rewarding endurance over speed, and cardiovascular versatility over single-minded focus.

“It’s not about who goes the fastest, it about who slows down the least,” said Connecticut-based running coach Tom Holland, 45, who has run more than 50 triathlons.

Holland, the author of “The 12-Week Triathlete” said as people get older they are willing to bide their time and to pace themselves.

He added that generally it is the older people who win the competitions.

“The older athlete has built endurance that one just doesn’t have at 20,” he explained.

USA Triathlon, the sport’s governing body in the United States, said the 40 to 44 age group comprises the highest percentage of its members and just over 30 percent of its annual membership base.

“It’s an attainable challenge,” explained Lindsay Wyskowski of USA Triathlon. “People embrace the sport and continue on for years because even within it there are different distances.”

Holland said triathlon is forced cross-training, something all athletes should do.

“Bikers should run and runners should bike. Then add swimming, which is non-weight bearing, and you then get a full body cardio-vascular workout using different motor patterns. That’s a good thing,” he said.

“Absolutely critical in triathlon training is the crossover, or carryover, effect, which is that some training in running can translate to better bike performance, or vice versa, because you’re training the cardiovascular system.” Kelly said.

Practicing the transitions is also important.

“The most common is brick workout, which is bike and run combined,” he said. “Coming off the bike, your legs feel like jelly so that first mile can be a jolt.

A 2009 study initiated by USA Triathlon put the average income of participants at $126,000.

“The sport isn’t cheap,” Kelly explained, adding that bikes are cost up to $6,000 and the swimming is done in wetsuits.

The triathlon, he believes, is a magnet for fastidious, multitasking people.

“It’s a bit of an ego boost to know you’re in triathlon shape,” he said. “It’s the sexy sport of the endurance world.”