By how much do you think the average waistline has expanded? 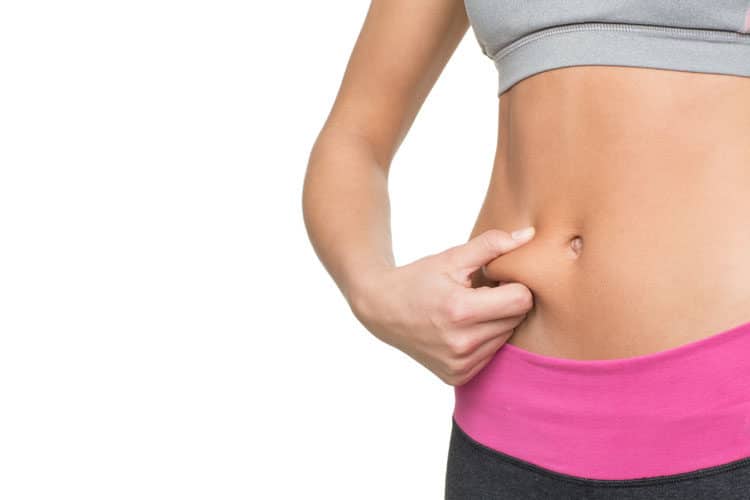 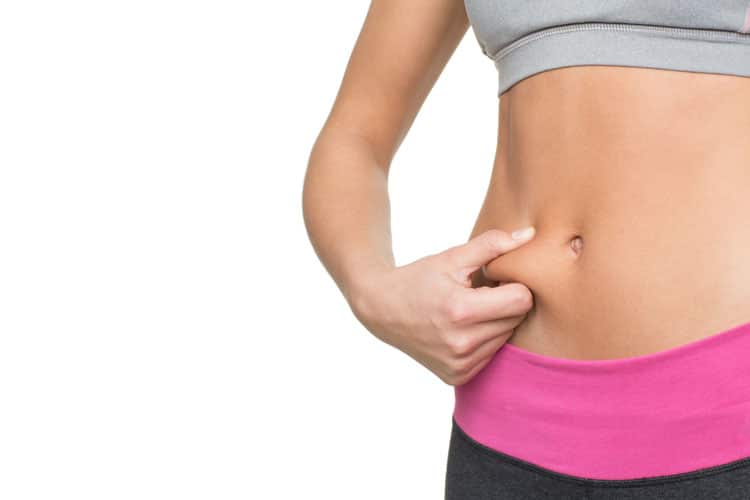 The average waistline of Americans increased by more than an inch over the past decade, according to a study from U.S. health researchers.

Along with the increase in waist circumference measurements, the number of Americans with abdominal obesity increased by about eight percentage points between 1999-2000 and 2011-2012, researchers from the Centers of Disease Control and Prevention (CDC) found.

“We’ve been doing these studies for a number of years now,” said Dr. Earl Ford, the study’s lead author. “We’ve had three previous publications. Our last one looked through 2008 so we wanted to see what was happening in recent years.”

Many studies on obesity use a measurement known as body mass index (BMI), which is a measurement of weight in relation to height.

BMI may not be an accurate measure of abdominal obesity, because it gives a measurement of overall body mass. BMI can’t measure how the weight is distributed.

“There are some researchers that feel waist circumference is a better measure of abdominal obesity,” Ford said.

Abdominal obesity tends to be associated with worse health outcomes. Sometimes the fat tends to collect around the body’s internal organs, but it’s still unclear why it worsens outcomes.

Abdominal obesity is defined as a waist circumference of about 40 inches for men and about 35 inches for women, the researchers write in JAMA, the journal of the American Medical Association.

For the new study, they used data from a national study conducted every two years. Overall, they had data on 32,816 men and nonpregnant women 20 years old and older.

In contrast to the increases in waist circumference and abdominal obesity, Ford and his colleagues write that past studies have found no change in BMI between 2003-2004 and 2011-2012.

They say the difference between stagnate BMI scores and increasing waist circumference may be attributable to worse sleep, disruption to hormones and certain medications. Those are just speculations, however.

“We’re still at a high level of obesity regardless of how you want to measure it,” Ford said.

“People still have to watch their diets and physical activity levels,” he said.