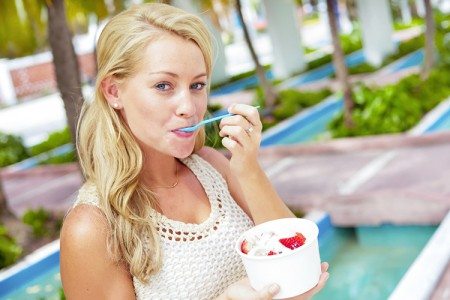 7 Surprisingly Not So Healthy “Health Foods” 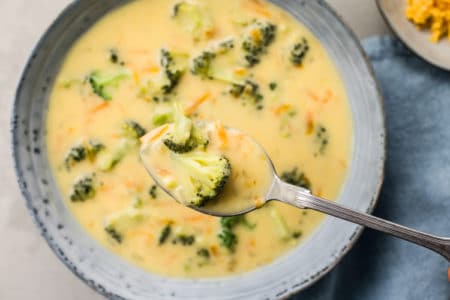 Bring on the Broccoli: 2 Reasons Why You Should 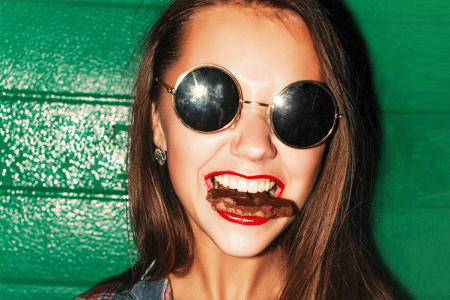 What Your Cravings are Really Telling You 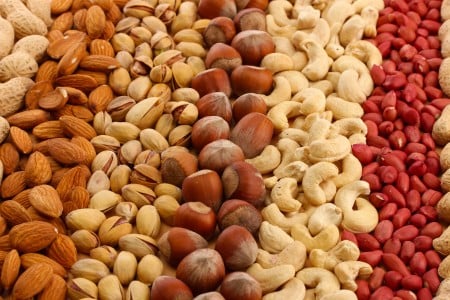 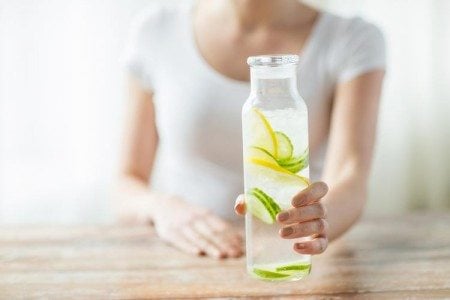 The old cliché of lazy teenagers may actually be linked to a traditional “Western Diet” of refined and fatty foods, according to a new study. The Western Australian Science Network conducted research on more than 600 14-year-olds to determine if their diet had any connection to their cognitive abilities.

The results were somewhat expected, but disheartening nonetheless. The teens who had a typically fatty and high-carb diet, loaded with French fries and chips, scored much lower on cognitive tasks by the age of 17. On the other end of the spectrum, 14-year-olds who reported eating a large amount of leafy greens, fruit, and nuts scored much better in the same administered tests three years later.

The troublesome aspect of this study is not just the abundance of unhealthy teen eaters, and the wide array of fast food and junk food that markets specifically to the under-18 set, but also the importance of eating healthy during this stage of life. The orchestrator of the study, Dr. Anett Nyaradi, noted that “Adolescence represents a critical time period for brain development. It is possible that poor diet is a significant risk factor during this period.”

In short, the teen years are one of the most important times in a person’s development, and a poor diet can limit growth, resulting in sluggish after-affects that reach way into adulthood.

As virtually any parent knows, encouraging a teen to eat healthy isn’t the easiest task. The trick is to start early, include plenty of variety, and encourage kids to help. Inviting teens to assist in menu planning, taking family trips to local farmers’ markets, encouraging kids to pick their produce at the grocery store, and having plenty of diverse dishes on the dinner table can all help kids and teens make better choices when left to their own devices. It’s a strategy that will takes both time and diligence, but with consistent effort, parents can lead teens on their way to better lifelong eating habits, and a higher-functioning brain to boot.