Get to know gluten. 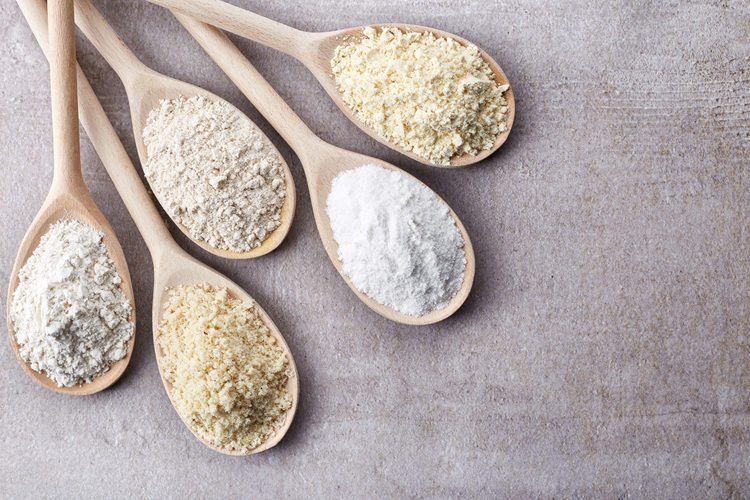 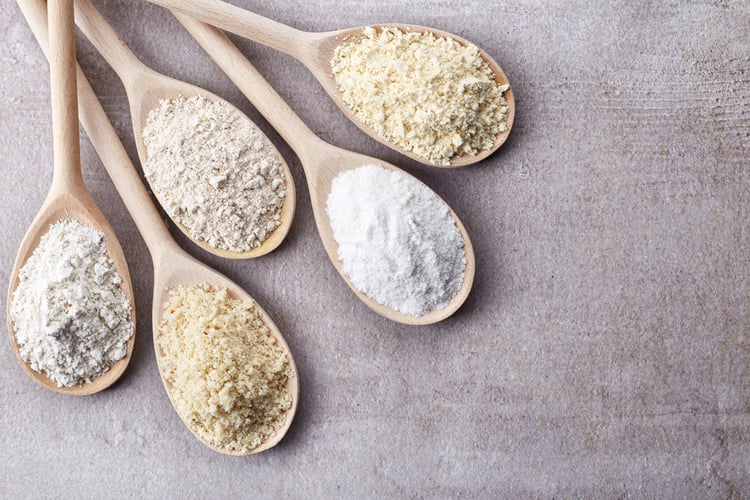 I had no clue what gluten was until a friend of mine was diagnosed with Celiac Disease, and had to go on a gluten-free diet. Celiac Disease is an autoimmune disease that is triggered by ingesting gluten. The classic symptoms of Celiac Disease are gastrointestinal problems, but it can also include symptoms like dental enamel defects, depression, fatigue, migraine headaches, bone or joint pain and infertility.

What exactly is gluten? Gluten is defined as “The mixture of proteins, including gliadins and glutelins, found in wheat grains, which are not soluble in water and which give wheat dough its elastic texture”. Huh? So, in basic terms, it’s anything with a form of wheat in it. 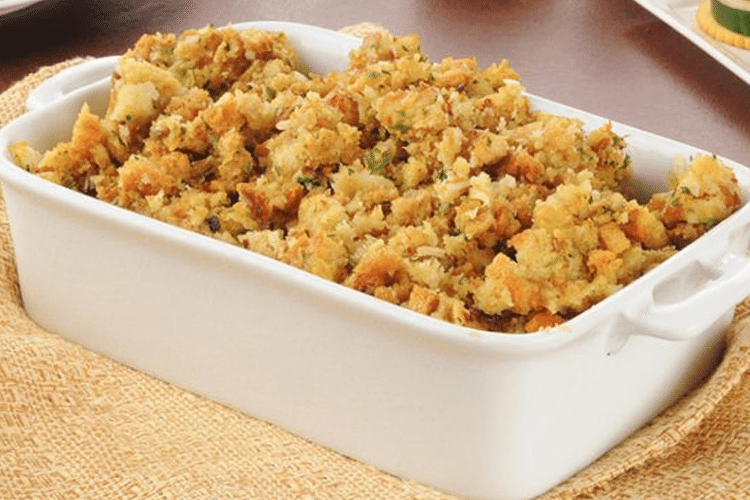 There are lots of foods that contain gluten. Try these gluten free slow cooker recipes.

The following video talks about some common foods that contain gluten and a few foods that may surprise you:

If you suspect that you or a member of your family may have a gluten sensitivity, you should check with your doctor about getting tested. 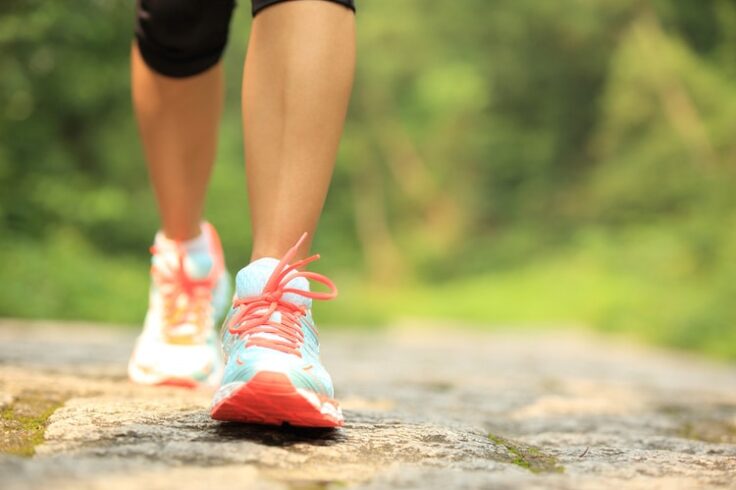 15 simple changes for a calmer, happier, more successful you! 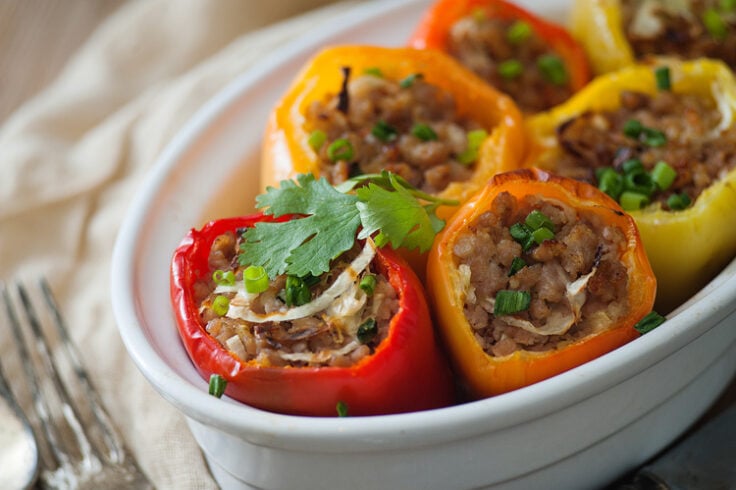 Try these healthy foods if you want healthy kidneys! 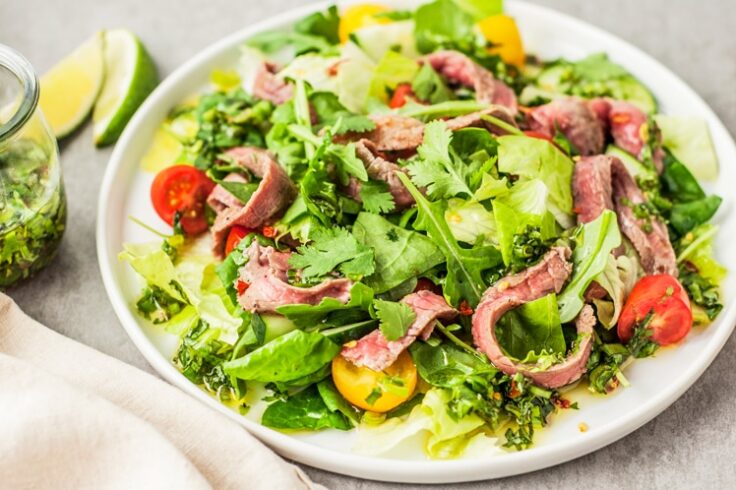 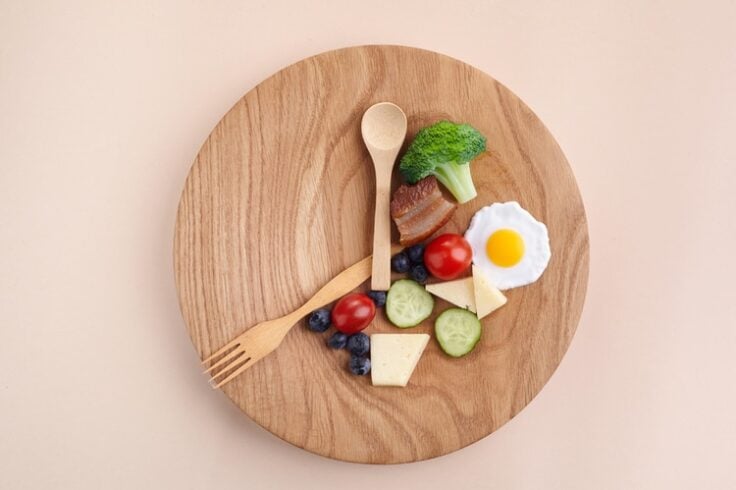 Fast your way to the figure of your dreams!