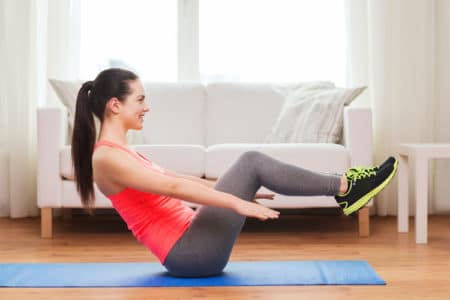 10 Ways to Get Fit Without a Gym Membership 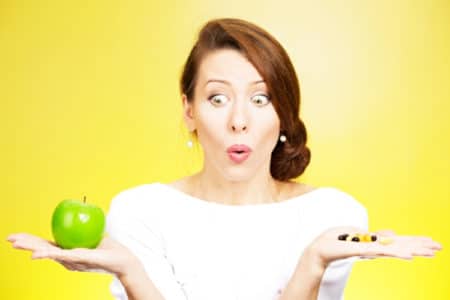 What’s the Best Diet for You? The One You’ll Turn into a Lifestyle 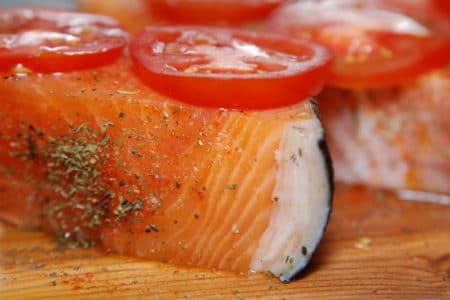 4 Ways that Wild-Caught Salmon is Wonderful for Your Health 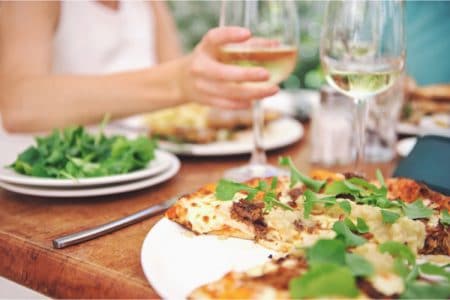 8 Simple and Delicious Ways to Eat Healthy When Dining Out 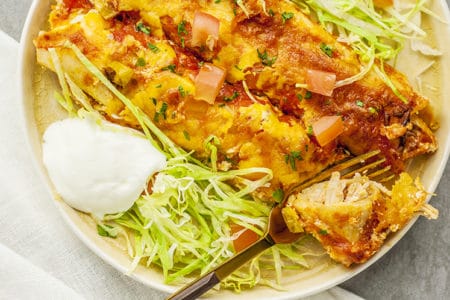 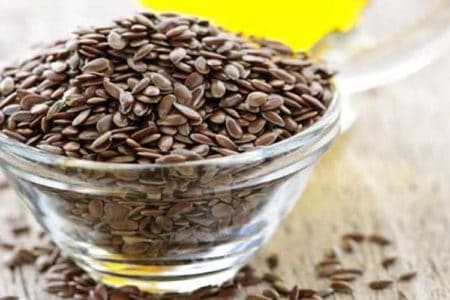 Spice Up Your Life- 9 Kitchen Spices You Need 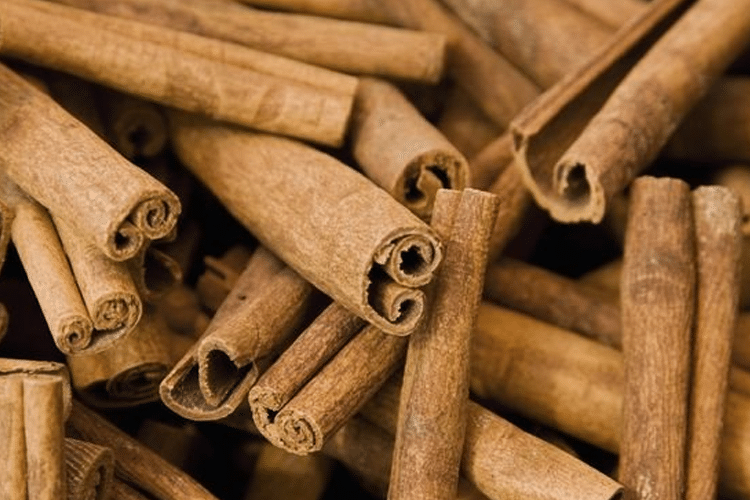 Cinnamon
A metabolic booster and common spice known to help decrease blood sugar levels. It helps the body metabolize sugars more quickly and effectively which decreases fat storage in the body. A recent study showed that at little as one teaspoon of cinnamon per day can boost the body’s ability to lose weight by reducing blood sugar and promoting the proper processing of carbohydrates. Also may help maintain healthy cholesterol levels. (1) Try it with this delicious recipe for Cinnamon and Pecan Bread Pudding, featured in SkinnyMs. Slow Cooker Cookbook.

Turmeric
This bright orange spice is commonly used in Indian foods and is delicious in curries and vegetable dishes. The active compound called curcumin is a polyphenol antioxidant that studies have shown may help break down fats in the body. A powerful antioxidant with anti-inflammatory properties that also aids in fat metabolism to support weight management. 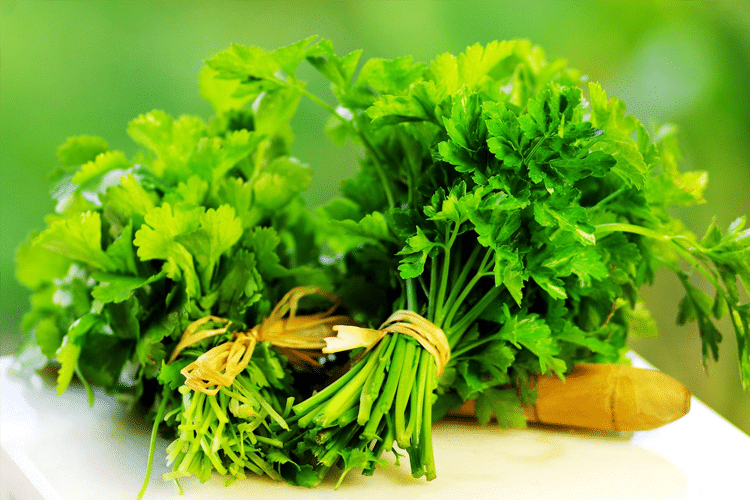 Parsley
A mild diuretic that helps the body rid itself of excess water. Water retention can be due to excess sodium in your diet and parsley can help flush out excess fluid to reduce bloating and water weight. Add it to tea, or top any foods with this fresh-tasting herb.

Caraway Seeds
Also known as meridian fennel this seed contains an oil with anti-fungal properties. Known for treating a variety of digestive upsets including heartburn, indigestion, nausea sit is considered a calmative. May also help expel flatulence, and ease pain in the bowels that accompanies gas. A belly-blasting seed that strengthens the intestines. Pick up some caraway seed here!

Mustard Seeds
A metabolic booster known to help the body burn fat faster than diet and exercise alone. A study at the Oxford Polytechnic Institute in England revealed that a single teaspoon of spicy mustard can boost metabolic rate by up to 25 percent for several hours after consumption, resulting in an increased calorie burn of about 45 calories per 700 calorie meal.(2) 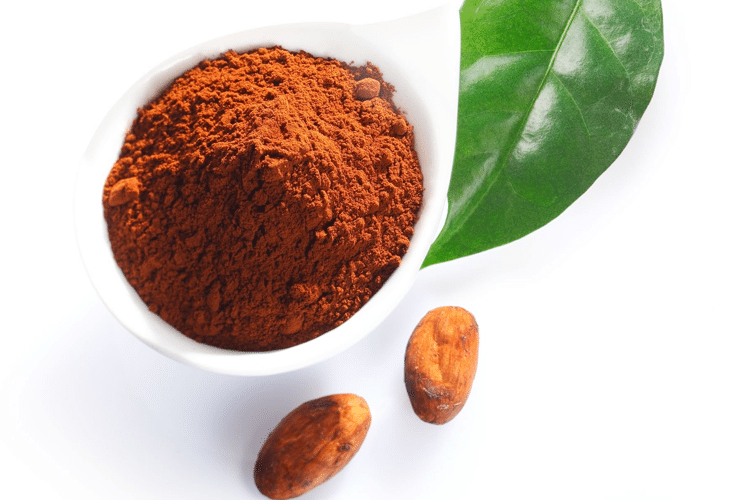 A recent study published in the British Journal of Nutrition suggested that regular cocoa consumption lead to a 20 percent reduction in oxidative damage to the blood of healthy subjects. Results suggested that consuming a dark chocolate containing the same active compounds found in cocoa powder support weight loss efforts.(3) Try it with this mouthwatering Chocolate Peanut Butter Cake recipe!

Ginger
An effective diuretic, this natural sweet root has been used for centuries for its medicinal properties and ability to improve gastric motility. A digestive aid that also may help reduce the absorption of cholesterol.

Cayenne Pepper
This spicy powder contains a compound called capsaicin known for its fat burning abilities. It acts as a thermogenic booster to stimulate the body’s central nervous system, generating heat which increases calorie burn. Studies have shown that cayenne also may increase fat oxidation to promote weight loss, and may also be an effective appetite suppressant.

For recipes that put some of these spices plus others to work get a copy of our new Quinoa Recipe eBook. Every recipe made with what might be the world’s most perfect food, Quinoa. Be sure to check it out here.