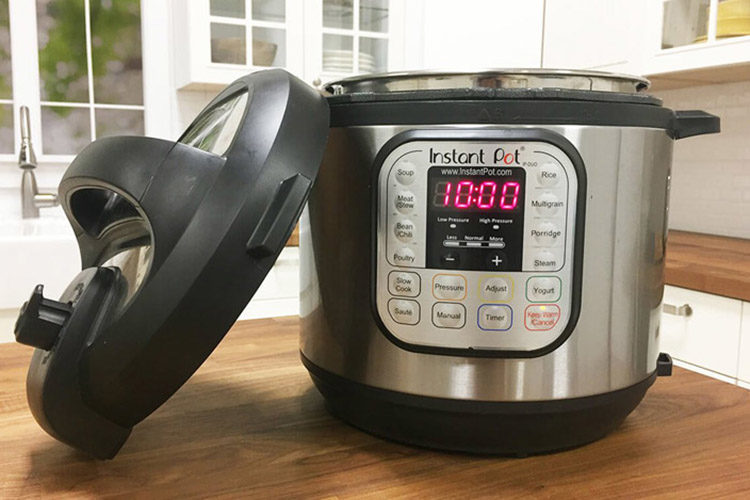 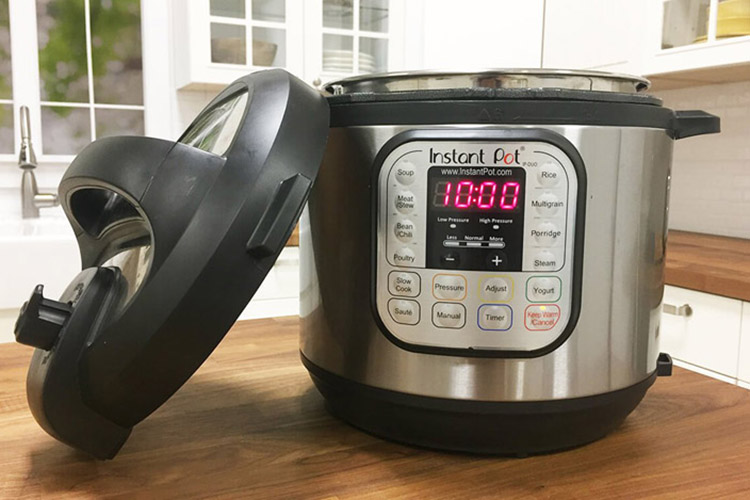 We’re obsessed with these 27 recipes you can make in your Instant Pot. But that assumes you know what an “Instant Pot” is and know how to use one. So we’ve created this little Instant Pot manual to get you started.

What is an Instant Pot?

There are many brands to choose from, including Instant Pot, Fagor, Cuisinart and Power Pressure Cooker XL. In choosing a size, you’ll want to consider how many people you’ll be cooking for. You’ll also want to think about the features various models offer versus what you might be using your cooker for. For example, the Fagor Lux Multicooker has a yogurt-making feature.

Get to know the design

Electric pressure cookers come with an inner pot (where the food goes) and an outer pot (which contains the control panel, including buttons for various features such as the yogurt-making feature referenced above), as well as a lid that creates an airtight seal. The airtight seal is what creates the pressure, which will eventually need to be released, and to do so safely, you’ll need to read the directions that come with your pot. But generally speaking, you’ll either use the quick-release method (which involves pressing a handle or a button that your pot’s directions will identify for you), or the natural-release method (which involves simply letting the cooker cool down and release pressure naturally; this can take up to 15 minutes).

Test Kitchen tip: A cool, wet towel placed on the lid can help speed up the release process.

Learn how to boil water (seriously)

Whichever electric pressure cooker you end up with, your first time using it should involve literally learning to boil water. You do this by adding a cup or so of water to the inner pot (giving you a sense of where the fill line is, among other things), sealing the lid, and selecting a short cook time. Within five minutes, the water should heat up and build pressure, at which point the pressure is released via the natural method, or you can use the quick-release method.

For the most part, the buttons on the control panel are there to help you decide on your cooking time. For example, if there is a “fish” button, pressing it will likely mean that your food will cook for a short time (five minutes or so). The “chicken” button will be slightly longer (eight minutes or so). Some electric pressure cookers have a “saute” feature, which comes in handy to pre-caramelize your mirepoix, if you’re making soup or stew (but be sure to use this with the lid OFF). New models have a sterilize function (to sterilize utensils or to can fruits and vegetables), and most come with a “slow cook” option, which means exactly what you think it means: slow cooking without pressure.

Psst: Here’s why you should trade your slow cooker for an Instant Pot.

When you release the pressure, the escaping steam will be very hot—hot enough to burn you. So make sure the hole on top of the steam release is facing away from you before pressing the release button. Also, the quick-release method is not suitable for soups (anything with a large liquid volume) or cereals (anything with a high starch content), because quick release may cause food to splatter out with the steam.

Follow the manufacturer’s directions for cleaning the various components of your electric pressure cooker, and you’ll be cooking with it for years to come.

Now that you know what a boon the electric pressure cooker is, you can dig into these 27 recipes we’ve been raving about. 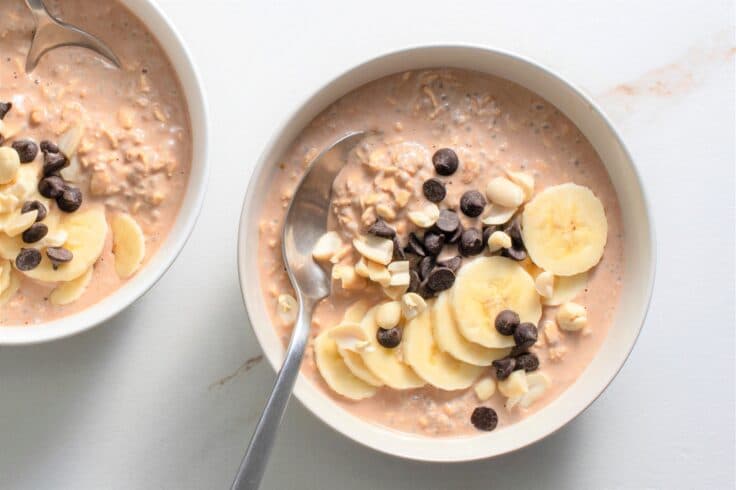 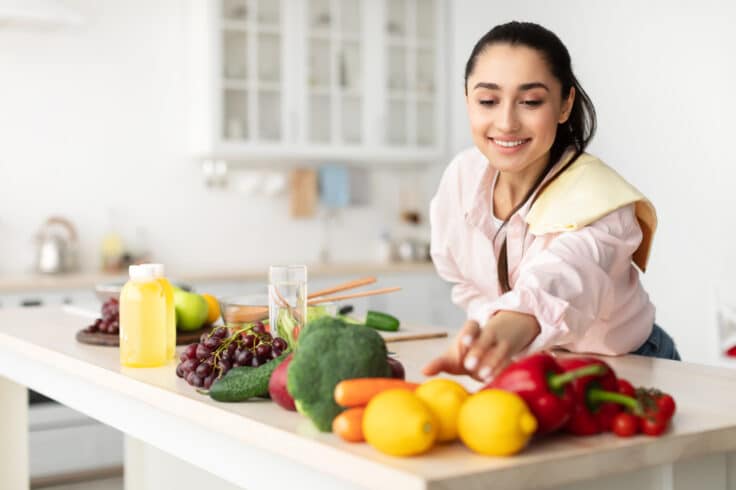 Use this expert advice to become an expert yourself! 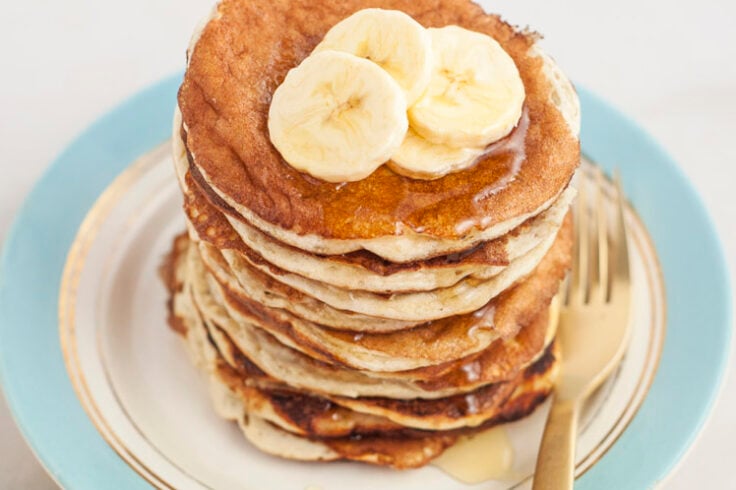 Enjoy a healthy breakfast on the busiest of mornings!