The antioxidants in tea can help you lose weight! 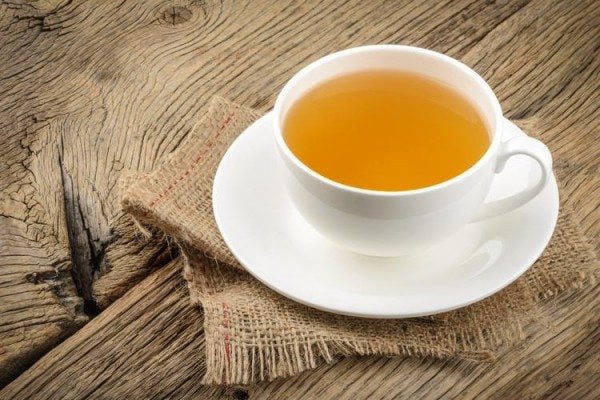 All tea is derived from the Camellia sinensis plant, a shrub native to China and India. It contains unique antioxidant compounds called flavonoids, that are some of the most potent available. The most effective is known as Epigallocatechin gallate or EGCG. This type of catechin is found in green, black and white teas and are active compounds shown to have a variety of health benefits. Not only do they protect the cells in your body from free radicals, but they also have been shown to assist in weight loss.

The antioxidant properties of tea may be the reason studies have shown Asian populations to have a lower incidence of chronic diseases such as cancer, than Western counterparts. A study by the National Cancer Institute, found that whites had a 65 percent higher rate of cancer mortality than Asian-Pacific Islanders from 1998-2002. (1) Could it be because their diets include 1-3 cups of green tea every day?

Teas contain high levels of antioxidants and amino acids which have been linked to cancer prevention, heart health, and even the treatment of anxiety and sleep apnea. Along with the amino acids and antioxidants, many teas also contain caffeine which stimulates a thermogenic response in the body. Thermogenesis creates heat and boosts metabolism, to increase the speed your body breaks down adipose (fat) tissue and can even help reduce fat storage.(2)

Green Tea: Tastes great with strong flavors like salmon, chicken, or lean pork. Green tea’s ability to eliminate fat was discovered in the 17th century by Wang Ang, a Chinese pharmacist. It has been used since then for its health benefits and recent studies have shown it as an effective weight loss and diet aid, that helps reduce appetite, and fat storage. One study showed that increases in body weight and fat tissues were remarkably suppressed on diets containing 2-4 percent green tea, and diets with a 4 percent of green tea intake also showed suppressed food intake. The power of green tea has to do with its ability to increase lipid metabolism, and suppress fatty accumulation.(3)

Researchers have shown that green tea, and black tea can help reduce the risk of heart disease by lowering cholesterol and triglyceride levels. Studies show an estimated reduction of heart attack rate by 11 percent with consumption of 3 cups of tea per day.(5)

White Tea: Tastes great with citrus flavors like orange or lemon. White also contains catechins, and may even be more effective at scavenging free radicals in the body. According to the U.S. National Cancer Institute, in animal studies it scavenges oxidants before cell damage occurs and may help inhibit the growth of cancer cells. White tea is said to be even more effective than green and black tea at protecting cells from free radicals.(5) 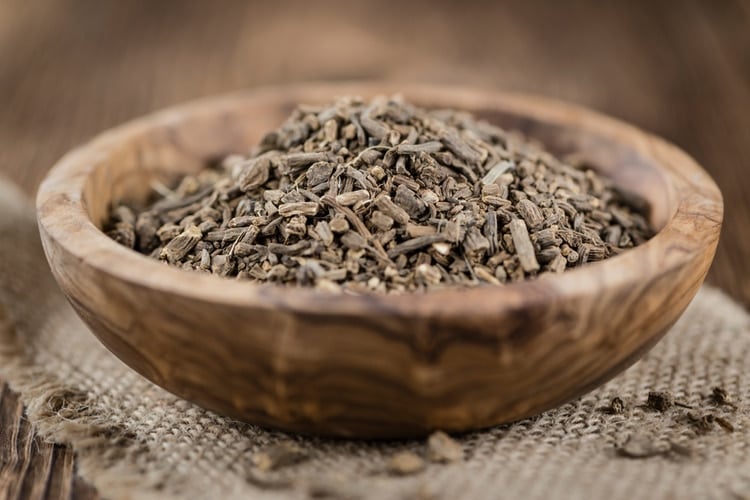 Valerian: Tastes great when slightly sweetened and has spicy, slightly bitter flavor. Valerian tea is derived from Valeriana officinalis, an herb known to provide sedative effects. Recent research suggests that this herb works by increasing levels of a brain chemical called gammaaminobutyric acid, that helps induce a feeling of relaxation and sleep. Sleep allows the body time to balance hormones involved in the regulation of appetite, mood and fat storage. These hormones include Leptin, Ghrelin,Cortisol and more. Other studies have shown valerian extracts to contain GABA, an inhibitory neurotransmitter released from brain nerve endings that contributes to valerian’s sedative effects.(7) If you cannot find Valerian Tea it is available via Amazon, click here.

Chamomile: Tastes great with honey, and lemon. Chamomile is the common name for Matricaria Camomilla, a member of the Asteraceae family, known for its ability to help with common sleep problems. Research indicates that those who are sleep deprived are unable to metabolize glucose as well as those who do, along with other things that contribute to weight gain like poor metabolism, and appetite control. Chamomile also contains flavonoid antioxidants, including a Chrysin, responsible for it’s sleep aid reputation, anti-panic and anti-anxiety capabilities. 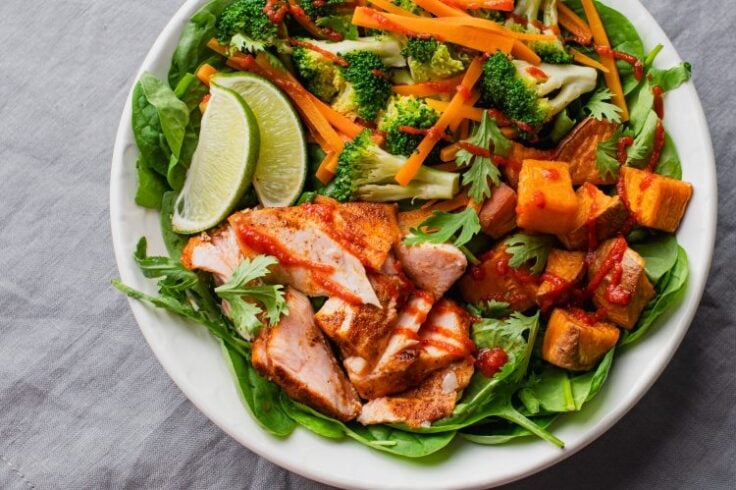 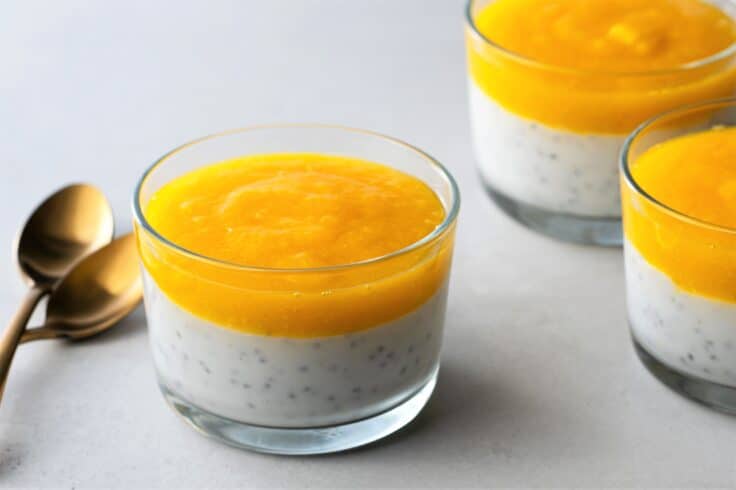 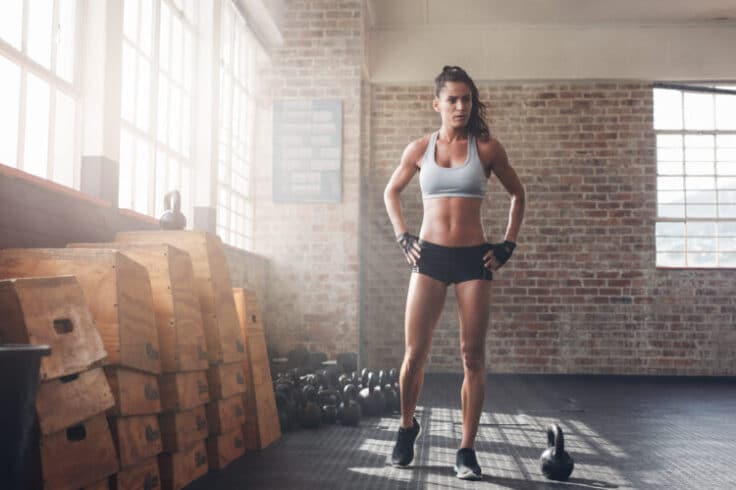 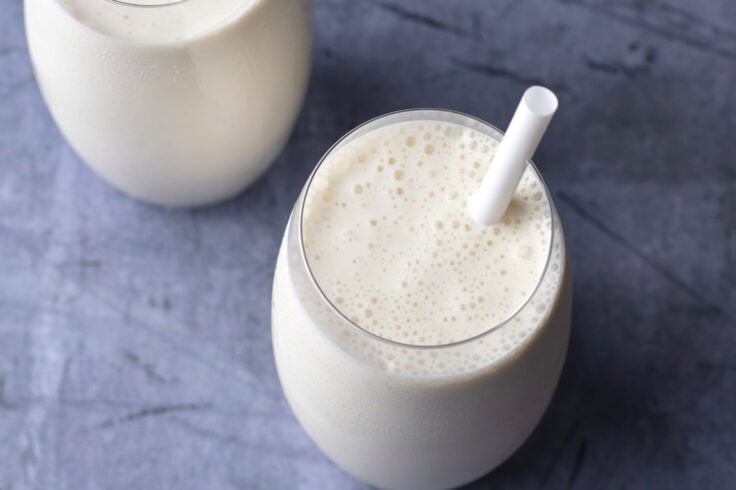 Satisfy your sweet tooth in a healthier way!