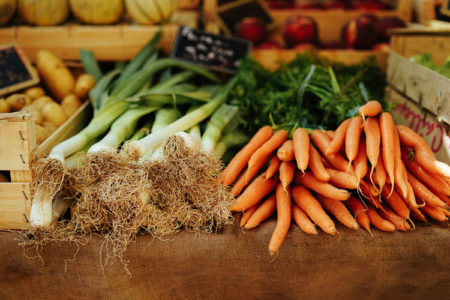 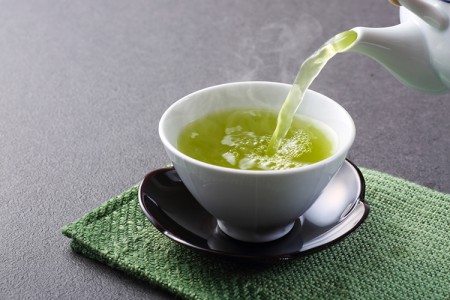 Top 9 Beauty Foods: What to Eat for Flawless Hair and Skin 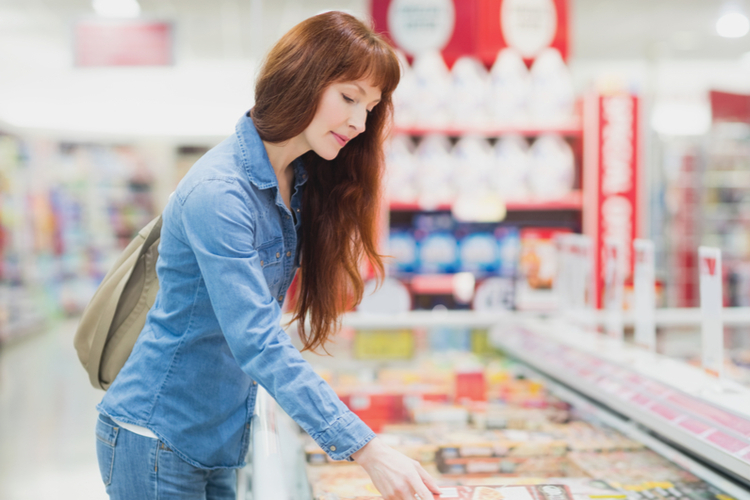 How to Shop Healthy on a Time Crunch 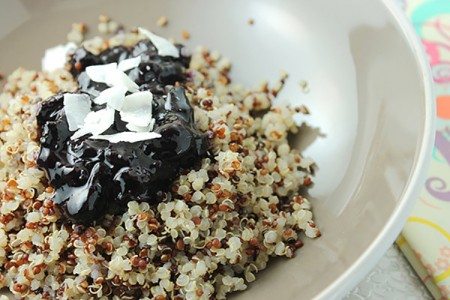 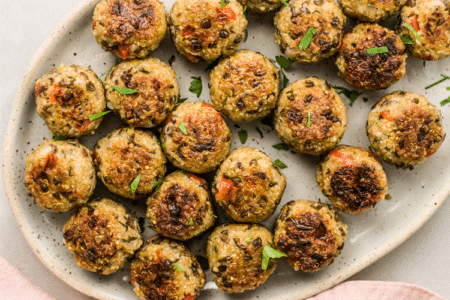 4 Reasons to Go Crazy for Cinnamon 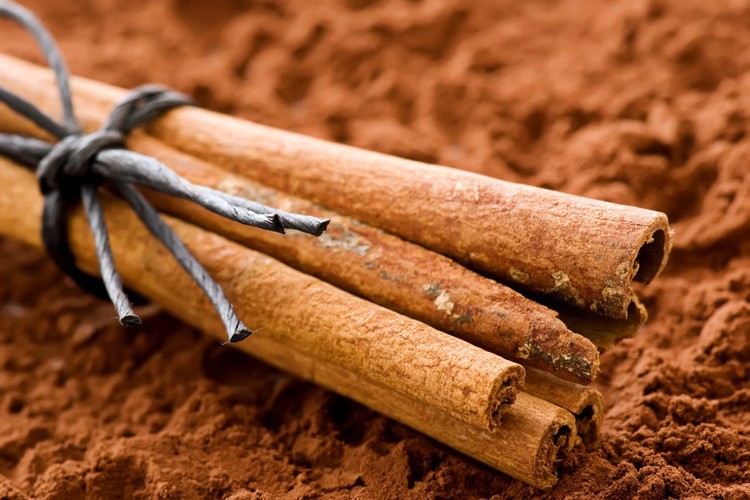 It’s too bad that not all healthy foods are as good to our taste buds as they are to our bodies. Thankfully, when it comes to nutrition and flavor, cinnamon is in a category all of its own. This fragrant fall spice not only tastes fantastic, but the benefits it offers to our health are hard to match. Not all cinnamon is created equal, however. Ceylon cinnamon has the highest levels of antioxidants. Try adding 1/4 to 1/2 teaspoon daily to your diet to receive optimal benefits.

Here are 4 Reasons to Go Crazy for Cinnamon:

Learn how to lose weight with spices here.

2. Cinnamon helps to control blood-sugar. Cinnamon slows the rate at which the stomach digests food, preventing a spike in blood sugar after meals. It has also been shown to help diabetics respond to insulin by increasing the cell’s ability to use glucose.

3. Cinnamon positively affects mood and is a known brain booster! Because of its ability to maintain appropriate blood sugar levels, cinnamon is able to improve energy levels and enhance mood. Just a sniff of cinnamon has even been shown to enhance cognitive processing, memory, and motor skills. Now, that’s a super-spice!

4. Cinnamon is versatile! Forget cinnamon apples… cinnamon is far more versatile than you realize. It works wonderfully as a flavor-enhancer in both sweet and savory dishes, and is fabulous when added to curries.

Check out our recipe for Cinnamon Rice Milk.

See the videos below for more information about the benefits of cinnamon.

For more delicious and nutritious recipes from SkinnyMs., check out our SkinnyMs. Recipe Collection of 101 Fan Favorites.

Do you have a favorite SkinnyMs. recipe? We’d love to hear about it. Tell us what you think in the comments section below.