Yes, dropping 10 pounds of fat is like getting rid of a giant watermelon. Woah! 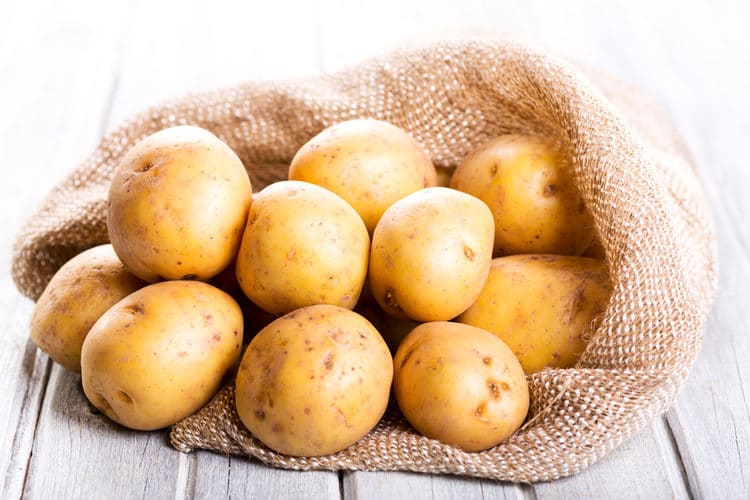 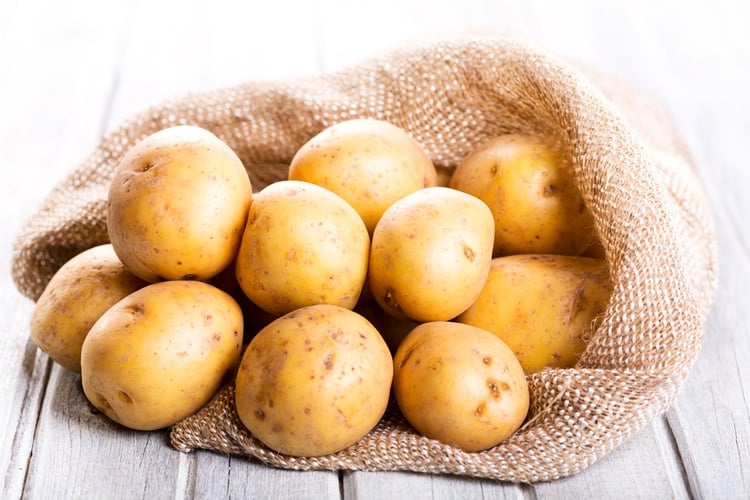 Weight is a funny thing. It weighs on the mind (pun intended), like a heavy brick that we can’t seem to shake. If only we could eat well, exercise often, and indulge in treats in moderation effortlessly, right? Our mind games are a big obstacle in the world of weight gain and weight loss. Take 10 pounds for example. Want to lose it? Try, then, asking yourself: what does 10 pounds of fat looks like?

Why you need fat … but not too much!

It’s a funny, albeit gross, thing. For you, fat might be just a belly roll you want to escape. For others, it’s that nice curve in the rear that makes a girl feel womanly. A little bit of fat can be a good thing.

Body fat is a highly specialized organ with many functions. It surrounds and cushions vital organs, and serves as the body’s energy reserve to protect against starvation. And along with fat cells serving as energy deposits, they take up excess calories following meals, releasing them in a flow and controlled manner that fulfills the body’s needs.

Furthermore, fat tissue communicates with chemical signals and neural messages as a means for keeping the metabolism and immune system working their very best.

Fat tissue also responds to and emits a multitude of chemical signals and neural messages, helping fine-tune our metabolism and immune system. It’s when fat cells go awry with their messaging system that things go south.

As explained by David Ludwig, the author of Always Hungry, endocrinologist, and a professor of nutrition:

“Too much refined carbohydrate causes blood glucose to surge soon after a meal, which in turn makes the pancreas produce more insulin than would have ever been the case for humans in the past. High insulin levels trigger fat cells to hoard excessive amounts of glucose, fatty acids, and other calorie-rich substances that circulate in the blood. It’s like those floor‑to‑ceiling turnstiles you might see at a ballpark or in the subway.”

So how much fat should you have?

And a 2016 study found that 40 percent of U.S. women are now obese. Such findings make it prevalent that people, especially women, lose that excess, deadly fat once and for all, and so this question of what does 10 pounds of fat look like becomes not just an interesting thing to ponder, but a necessary one! 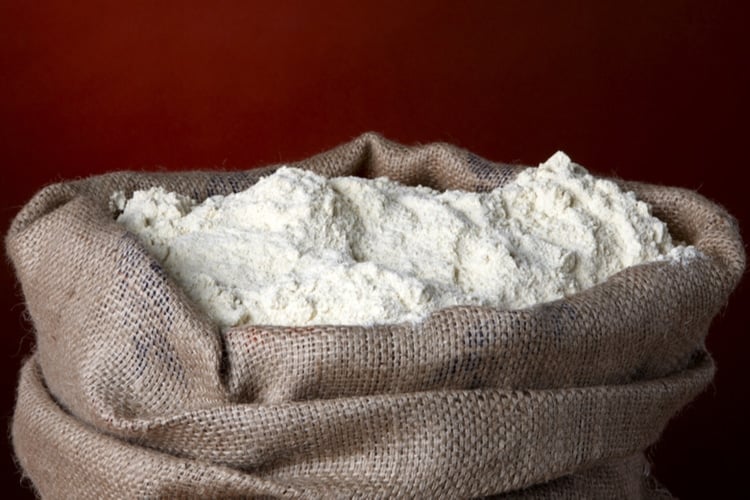 If you want to lose weight, get yourself shocked — even disgusted — by what a simple 10 pounds of fat looks like. It’s not pretty. It’s a massive blog of yellow gunk. Yuck, right?!

But just how significant looking is 10 pounds of fat? Let’s look at everyday things that also weight 10 pounds to give you some perspective:

You could lose a baby, a dog, a cat, a filled garbage bag worth of unhealthy fat that could potentially be making you part of the overweight and obese epidemic in America.

Did you know 10 pounds is also the amount of  chemical additives an American consumes each year? I know, it’s crazy stuff, but at least it’s making you wonder how you can burn it off in record time, right?

Eating and exercising to burn fat 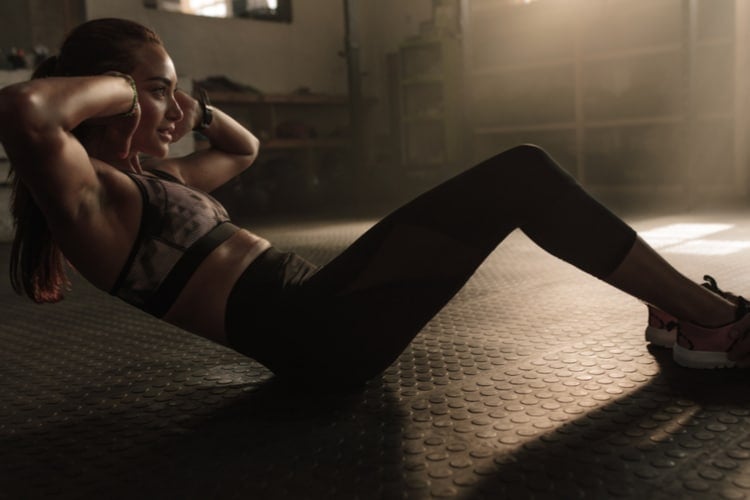 The two-step combo of eating healthy and exercising often is what’s going to help you drop pounds, but there are certain foods and certain exercises that can help specifically target fat-burn.

For instance, green tea contains a massive range of antioxidants, including EGCG (Epigallocatechin gallate), a substance that can boost metabolism. This incredibly delicious Spiced Green Tea Smoothie is a great breakfast meal, since it contains caffeine and protein.

Then there’s coconut oil, which contains MCs that help reduce fat storage. Not sure how to add it into your eating? Take a look at these 6 Reasons You Should Eat a Tablespoon of Coconut Oil Daily.

Chia seeds are an effective appetite suppressant, caraway seeds reduce bloating and water weight, and protein powder helps you increase protein without consuming a ton of calories, while also being rich in essential nutrients that work to help you maintain lean muscle mass.

If you want exercises to help quickly and effectively melt the fat away, Try Tabata: An Explosive Fat Burning Workout.

If cardio is your thing, give this 7-Day Fat Burning Cardio Workout a go.

Short on time? This 5-Minute Fat Burning Home Workout is for you then!

Remember that losing unnecessary fat is incredible for your overall health, and if you simply need a kickstart, just try asking yourself, what does 10 pounds of fat look like? When that holiday ham, microwave oven, or large watermelon pop up in your head, you’ll think: “Yuck! But that needs to go.”

Our website is filled with options for fat burning meal plans, lists of why certain foods burn fat better than others, and a dizzying amount of workout plans and exercises that will help get you where you want to be. 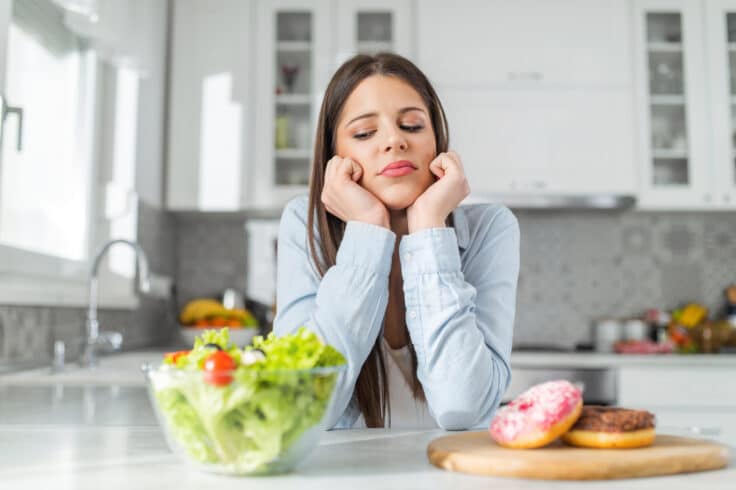 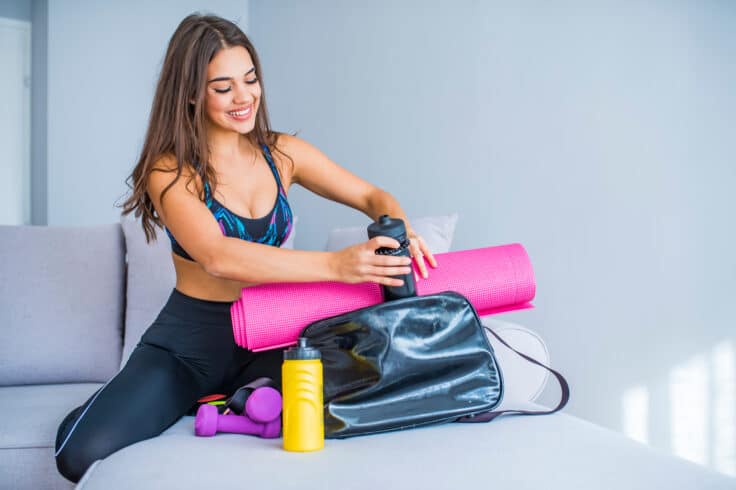 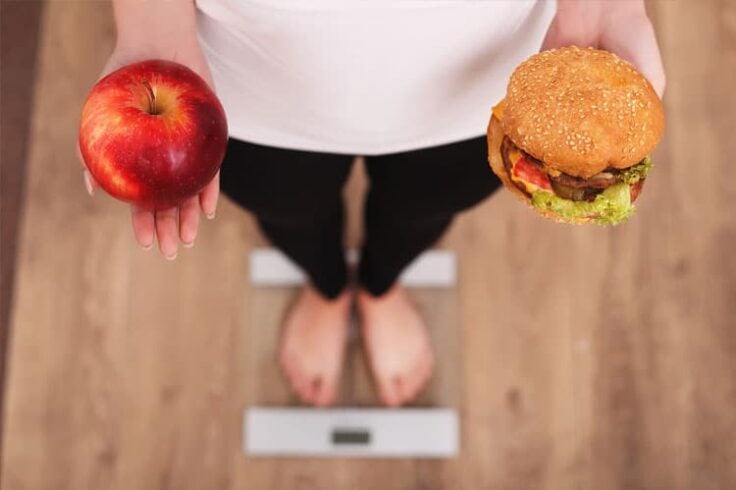 So you messed up… It’s not the end of the world! These 5 tips will help you get back on track! 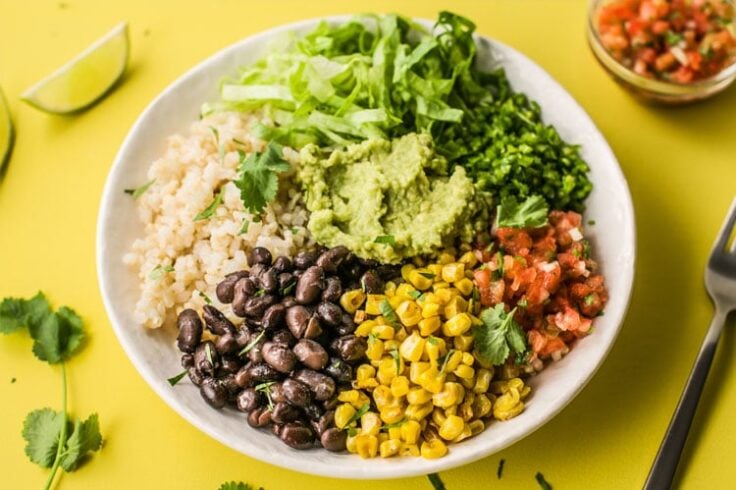 Get your body where you want it to be!