Comfort food that won't weigh you down! 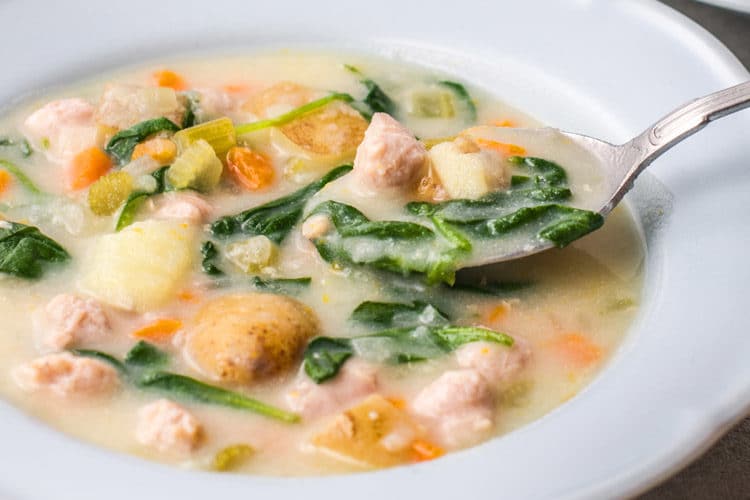 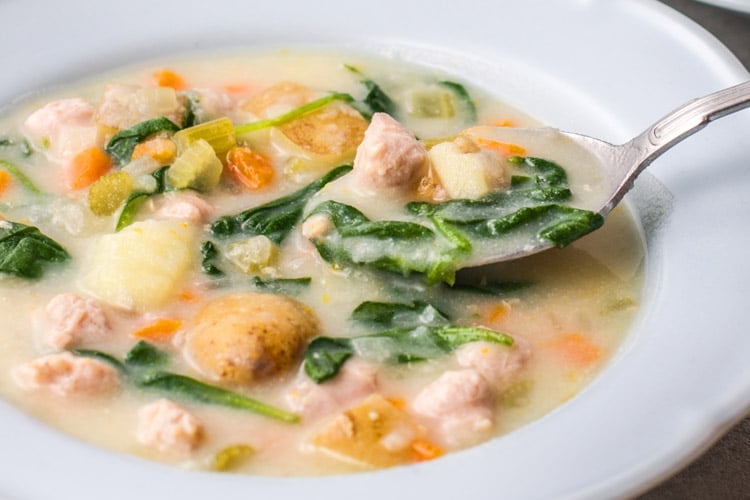 I don’t know about you, but as soon as it starts getting cold outside, I’m ready for soup season to begin. I’ll take any kind of soup: the really chunky, stew-like kinds or a smooth, pureed one. I love meaty soups and vegan soups. There’s almost no soup I’d say no to! This Hearty and Delicious Slow Cooker Sausage and Potato Soup for Two happens to be one of my weeknight favorites. It’s super rich and hearty, but it has a creamy broth that really gets me going back for spoonful after spoonful.

We combine the perfect amount of spice from the sausage with hearty vegetables, like carrot, celery, and potatoes. By using healthy chicken sausage, you get to enjoy a bunch of spices without having to add to many ingredients to the pot. And, because it’s chicken instead of pork, it doesn’t come with a ton of saturated fat, either! You can make your own chicken meatballs or turkey sausage, but there are also a lot of packaged options at the grocery store these days.

Why You Should Add The Milk at the End 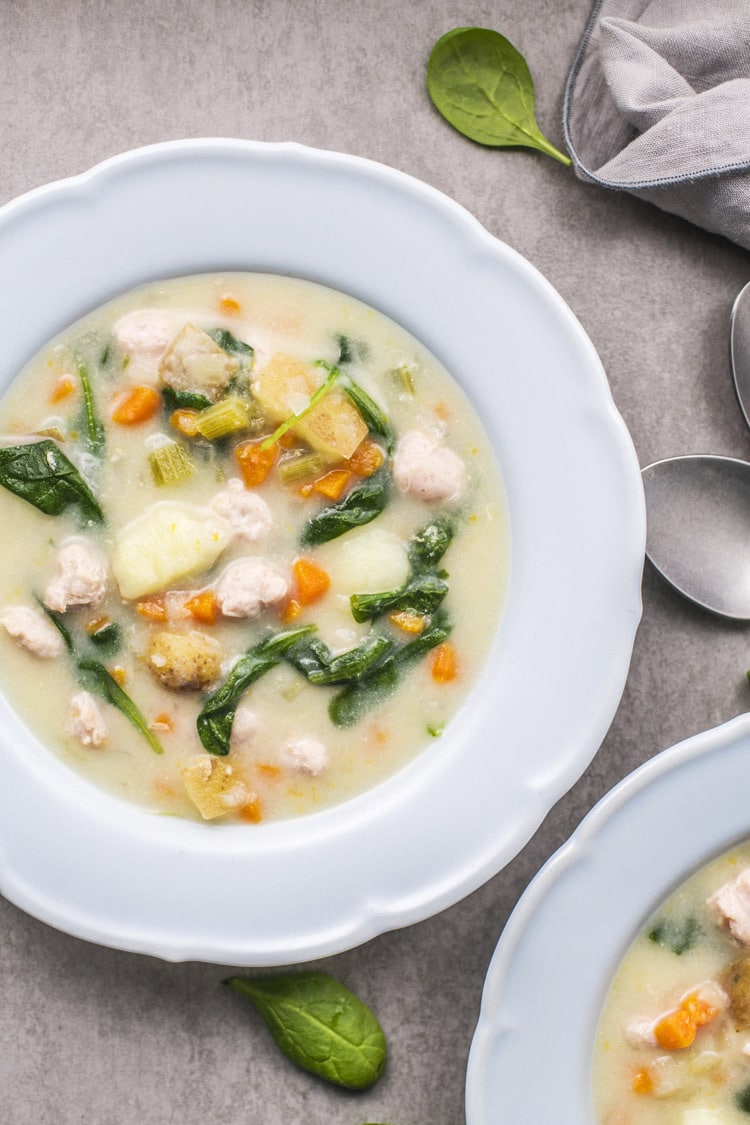 If you read through the Hearty and Delicious Slow Cooker Sausage and Potato Soup for Two recipe below, you’ll see that we point out when to add the milk. It’s a really important addition because we don’t want you to end up with a curdled soup! It would still taste okay if you accidentally dump all the ingredients in at once, but we want you to have an Instagram-worthy bowl.

What happens is that milk starts to separate when it gets too hot. It won’t make you sick, but it will end up with this broken look. If there are any acids present in the soup (like from tomatoes or vinegar), it would look especially curdled – like ricotta cheese floating in your soup!

To prevent that from happening, we suggest you add the milk at the very end for this Hearty and Delicious Slow Cooker Sausage and Potato Soup for Two. You can reduce your chances of it breaking even further by tempering the milk. All you need to do is add a little hot liquid to your cold milk. Stir it together and add the tempered milk back to the soup. Easy peasy! 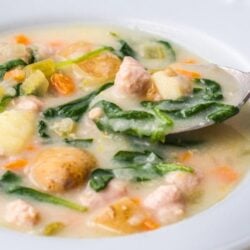 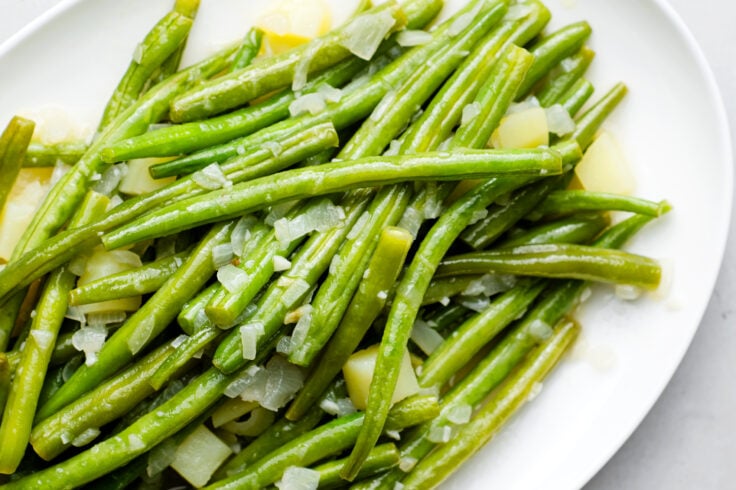 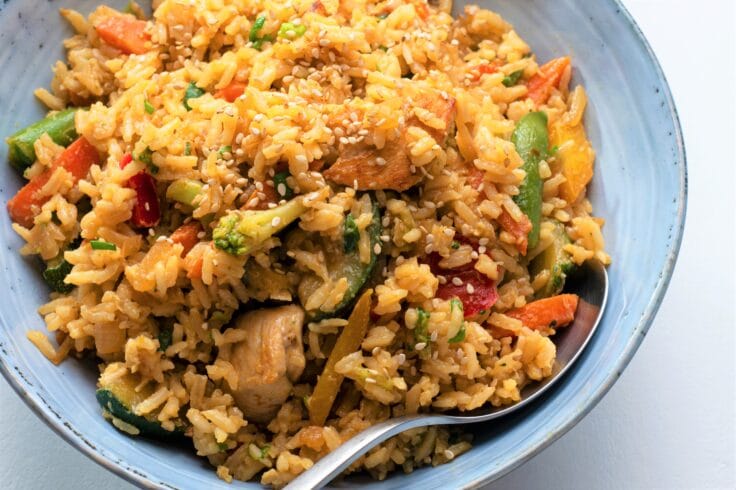 Throw the take-out menu away because this recipe is here to stay! 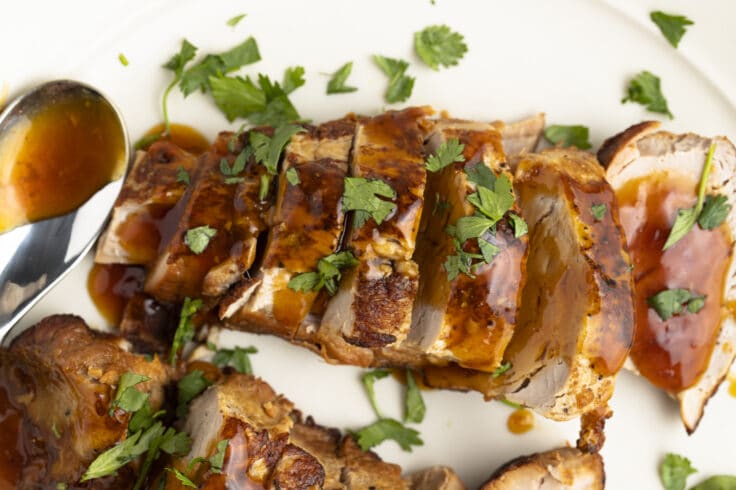 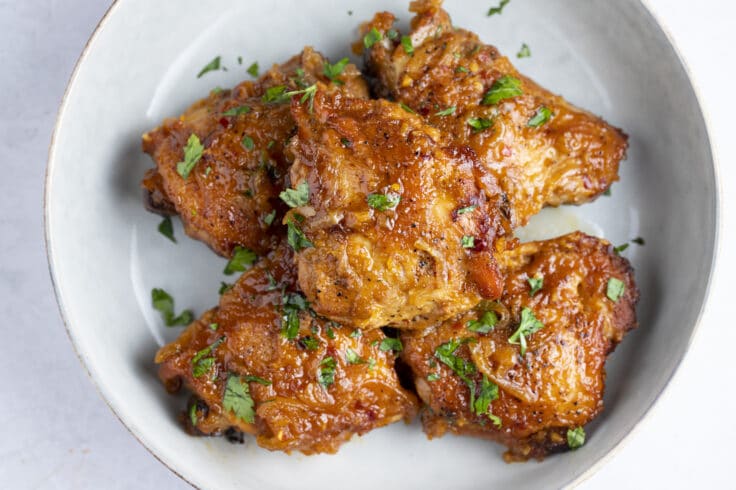 This sweet and savory low-effort meal is the perfect weeknight dinner.